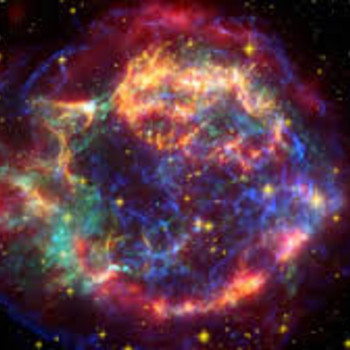 You can calculate the force of friction by using the equation:

Note that the coefficient of kinetic friction is essentially "unit-less". The normal force will have a unit of Newtons, and so will the force of friction. The normal force is the supporting force that prevents displacement in the y-direction (that is, up or down movement) and is perpendicular to the surface the object is resting on. It it typically equal in magnitude but opposite in direction to the force of gravity on an object (or the y-component of that gravitational force, if the surface is an at incline).

2779 views around the world