Nonmetals have a stronger "pull" on their electrons because they are closer to having a full valence (outer) shell, making them stable. 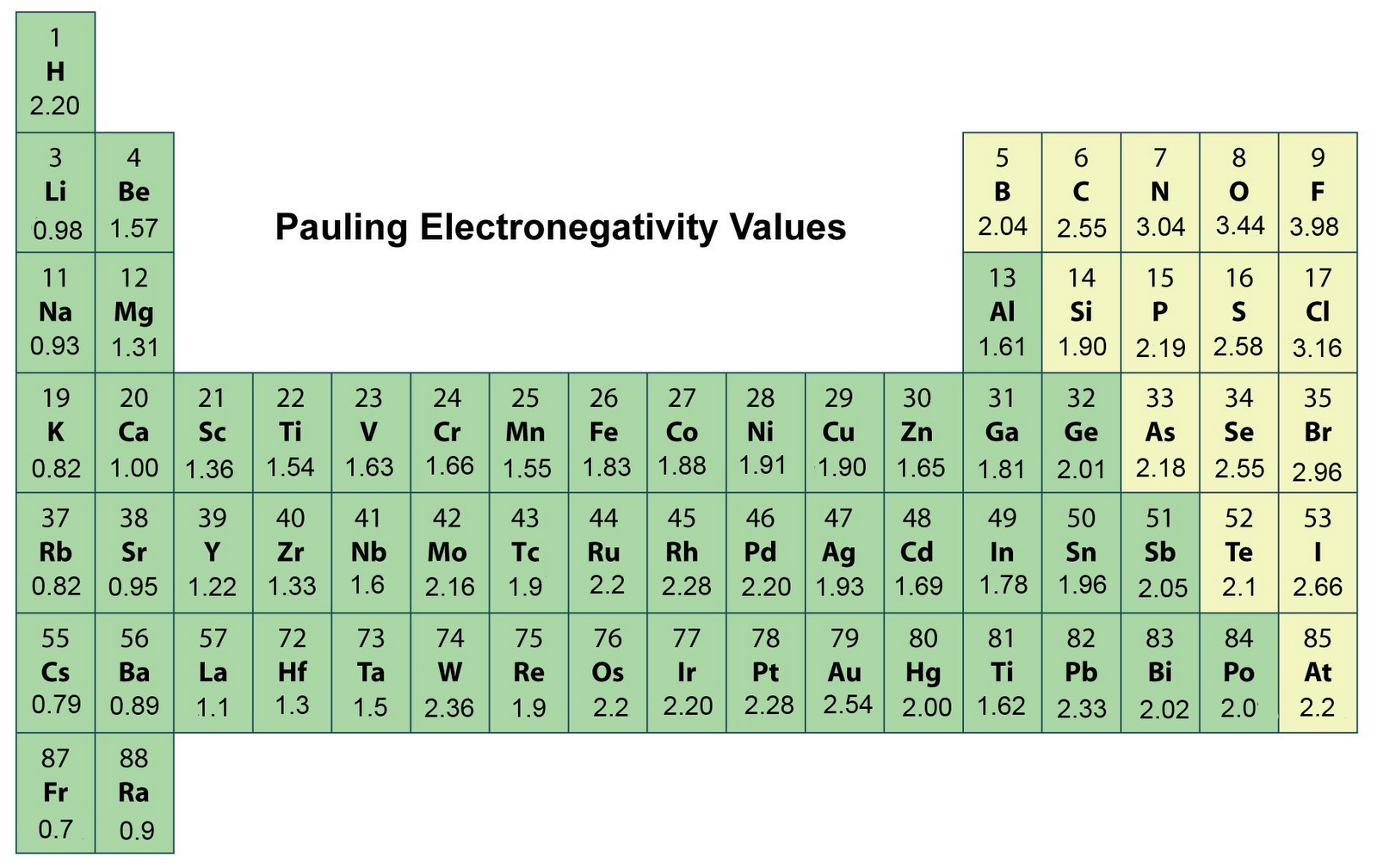 8414 views around the world