The scientific name for spirits is ethanol.

Spirits are unsweetened, distilled, alcoholic beverages with an ethanol concentration of at least 20% by volume.

Many distilled beverages, such as whiskey and vodka, have an ethanol concentration of about 40%. Some have even higher concentrations. 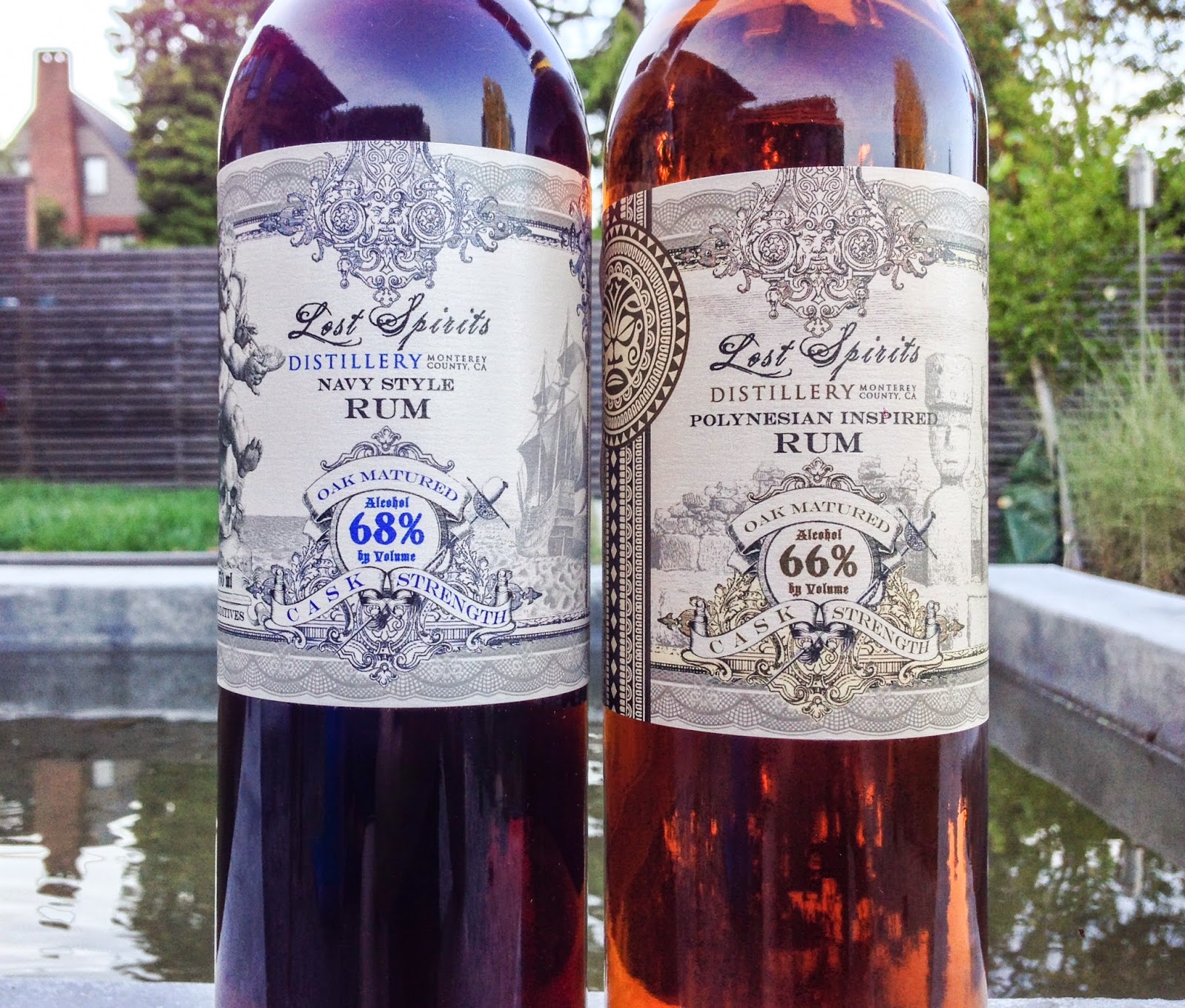 Do not confuse the term "spirits" with "methylated spirits". The term has two different meanings.

1695 views around the world