Hydrogen and deuterium have the same number of electrons, so I would assume that both undergo the same reactions. The difference between the two is that deuterium has one proton and one neutron, whereas hydrogen only has one proton and no neutron. However both have the same number of electrons so it should be able to form the same bonds as hydrogen. Since neutrons have a neutral charge, the existence of the neutron in deuterium shouldn't have an effect on the reactivity. 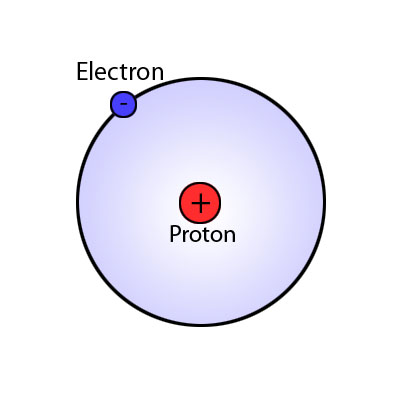 775 views around the world