The answer is d) solvated electrons.

When sodium atoms dissolve in liquid ammonia, they lose an electron to become sodium cations, . These electrons, which no longer belong to the sodium atoms, become solvated by the ammonia molecules. 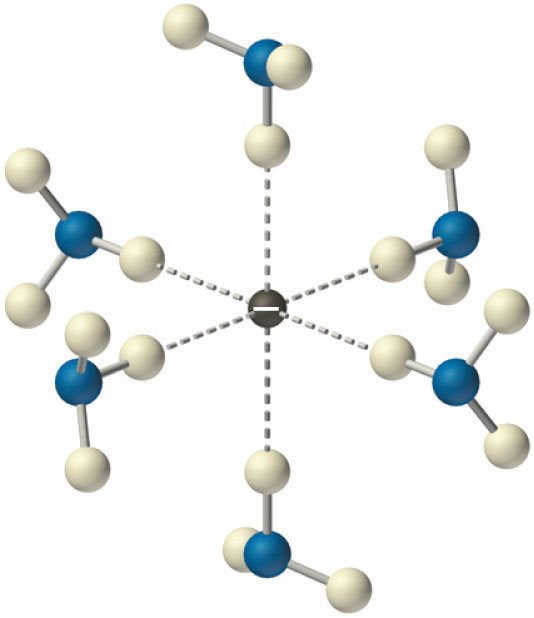 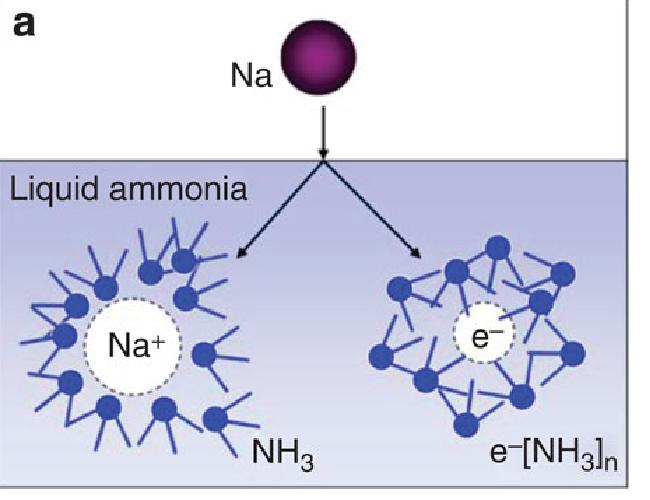 The attraction between a solvated electron and the hydrogen atoms present on the ammonia molecules is very weak, so, for all intended purposes, these electrons are free to move in solution.

The availability of these electrons is what makes solutions of sodium dissolved in ammonia are very strong reducing agents.

So, the presence of solvated electrons makes a solution of sodium dissolved in ammonia a very strong reducing agent.

4102 views around the world