This is related under the subject nomenclature.

In a covalent compound, the elements are name in the order that they are presented and the 2nd element is name as if it's an anion. Prefixes are usually used to determine the element number. 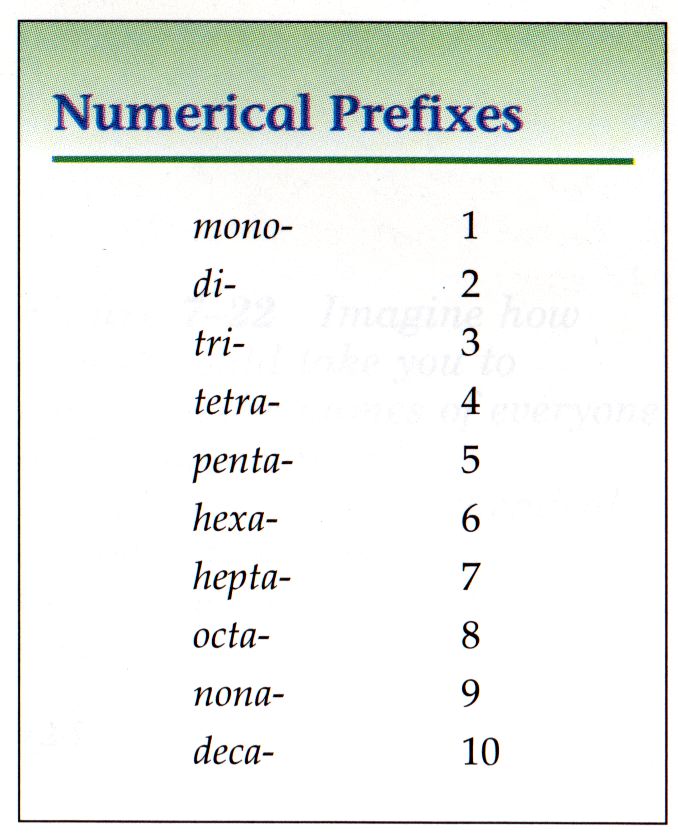 In an ionic compound, there are two ways of naming them. The first are Type 1 compounds, where the metal present forms only one type of cation.

However, when the metal present forms two(or more) cations with different charges, you will need to balance the charges between both atoms. (This always applies to transition metals.)

1451 views around the world