Because that's when water's density is closest to that value.

The density of water is not constant, it varies with temperature according to the following curve

As you can see, the density of water reaches its peak value at around . Here's how the top part of the curve looks like

Notice that the absolute peak value reached by the density occurs at and is equal to , or .

This happens because of water malecule's ability to form hydrogen bonds with one another. At higher temperatures, water molecules have high average kinetic energies that overpower the hydrogen bonding.

This will cause greater molecular motion (collissions with neighbouring molecules, vibrations, etc.) for each water molecule, so the space occupied by individual molecules increases, leading to a decrease in density.

Likewise, at temperatures below freezing, the average kinetic energy of the water molecules will no longer overpower the hydrogen bonding and the molecules will be stuck in a crystal lattice structure. 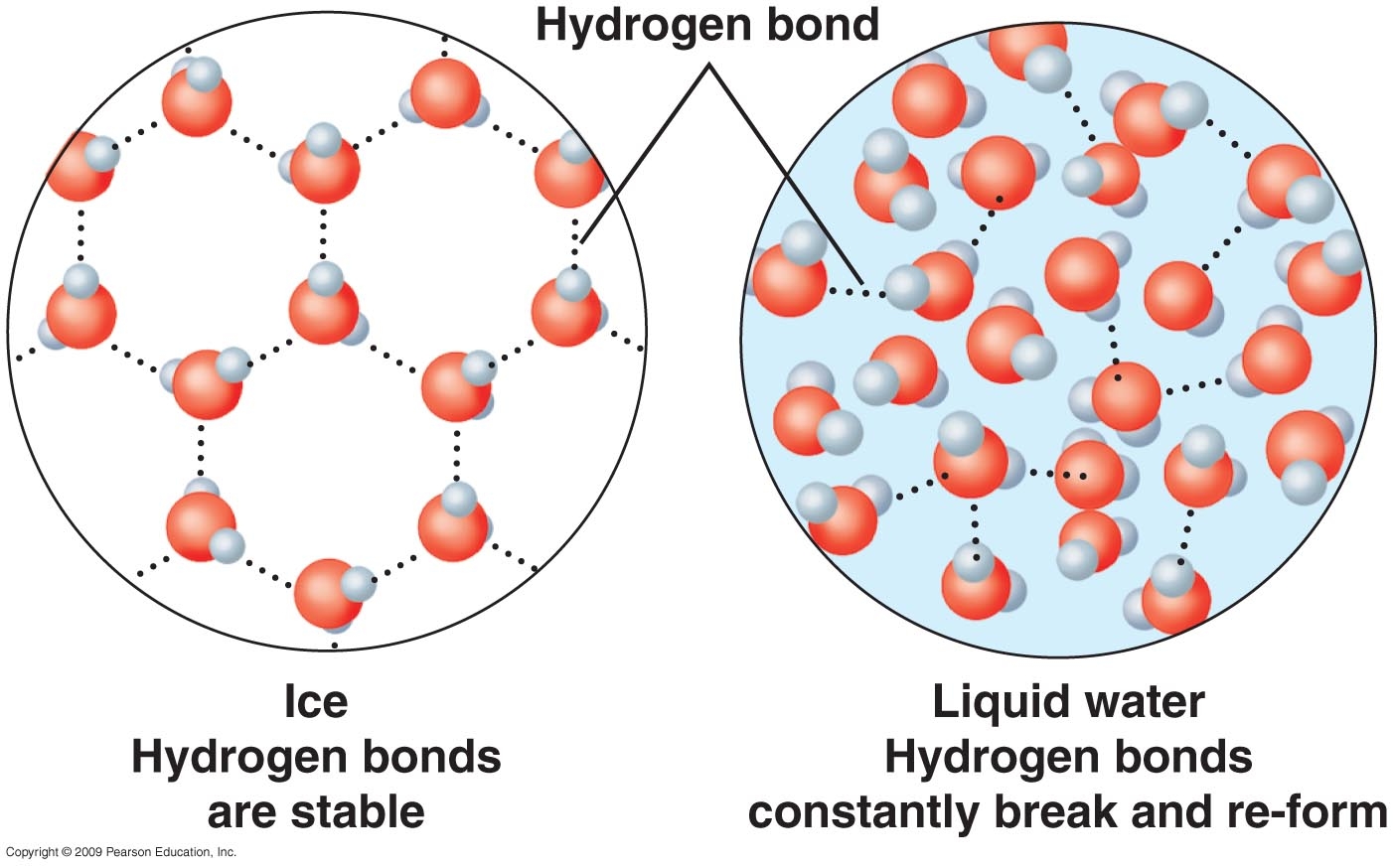 Once again, the density will decrease because water molecules are now further apart from each other.

So why is water's density maximum at ? Check out this great answer posted by another Socratic contributor

and this very cool video from TED-Ed

1792 views around the world