Is it better to have phenotypic or genotypic references when identifying an unknown species?

Biology The Elements of an Ecosystem Species 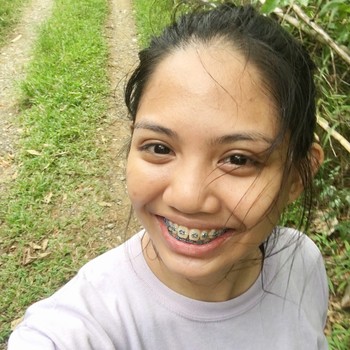 No. It is best to have both, phenotypic and genotypic, references.

Most scientific works in the modern times consider the molecular part, which is the inclusion of DNA extraction and amplification, as a great tool in identifying, classifying, and naming unknown species since the characters present in the genomic sequences is an arranged, specific, long A-T-G-C sequence. A long sequence of these bases corresponds to a specific phenotype of an organism, generating possible characters more or less a thousand.

Unfotunately, despite the specificity the DNA sequences may give to a certain species, some of them may have an overlapping sets of sequences with other near or distant species which makes a decision in choosing the identity of the unknown specimen difficult or confusing. For instance, given a set of sequences, you generate them in BLAST in order to discern match results which then leads to similar species encoded in GenBank. Let's say that 5 of the match species are 99% similar to the unknown but all of them belong to different families. This is when the identification becomes critical; a situation in which the morpho-anatomical characteristics of the species becomes relevant.

Morpho-anatomical characteristics enable you to deduce the perfect match by referring to the phenotypic or physical structures of organism provided that each level of organization (e.g. Family, Order, Genus) has its own unique characteristics; an information that is not easily discerned through genotypic level.

In addition, utilizing both morphoanatomical and molecular characteristics is the best option in order to satisfy or assure the identity of species.

See all questions in Species

1841 views around the world