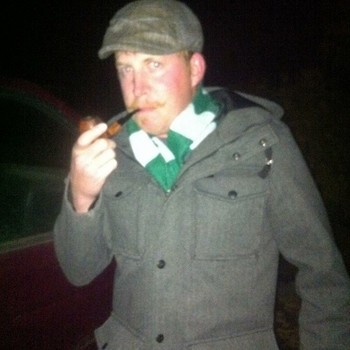 In Nuclear physics, this type of decay transforms a proton into a neutron (or vise versa). It will do this in unstable nuclei in an attempt to stabilize the nucleus. This is also called and electron emission.

The neutron decays into a proton, and electron, and an electron neutrino. As you can see, the mass number remains the same, since you traded a neutron for a proton. As you change the proton number (the atomic number) you change the element itself.

The newly produced electron and its neutrino fly off in opposite directions.

This process can be reversed in an electron capture. In this case, you lose a proton and gain neutron. At any rate, your mass number remains the same but your atomic number is subject to change.

444 views around the world