What is Newton's third law?

Newton's third law states that every reaction has an equal and opposite reaction.

Newton's third law states that every reaction has an equal and opposite reaction. What this means is that if a force is exerted on an object then an equal force in the opposite direction act on the object which created the force.

For example if you hit a ball with a bat you exert a force on the ball which causes it to accelerate. The ball exerts an equal force on the bat which you will feel through your hands.

Typically the masses of the two objects are different. If you throw an object upwards, the object will experience a force and hence an acceleration. This will cause it to move upwards. This is the action. The reaction is that the Earth experiences an equal force in the opposite direction through your body. As the Earth is much more massive than the ball the effect will be negligible.

In your question y thus the body moves if the action and reaction force are equal ,

Se the diagram of equilibrium condition when the body does not moves . 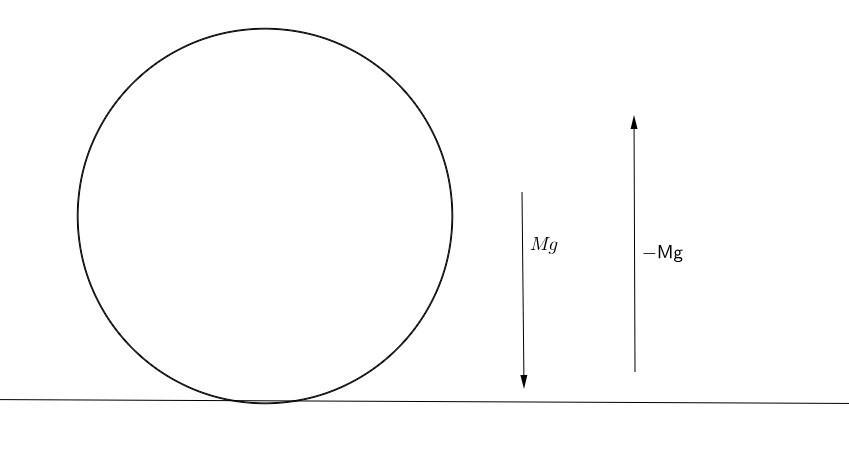 here we say force couple are acting on them .

Now see this condition when the body moves 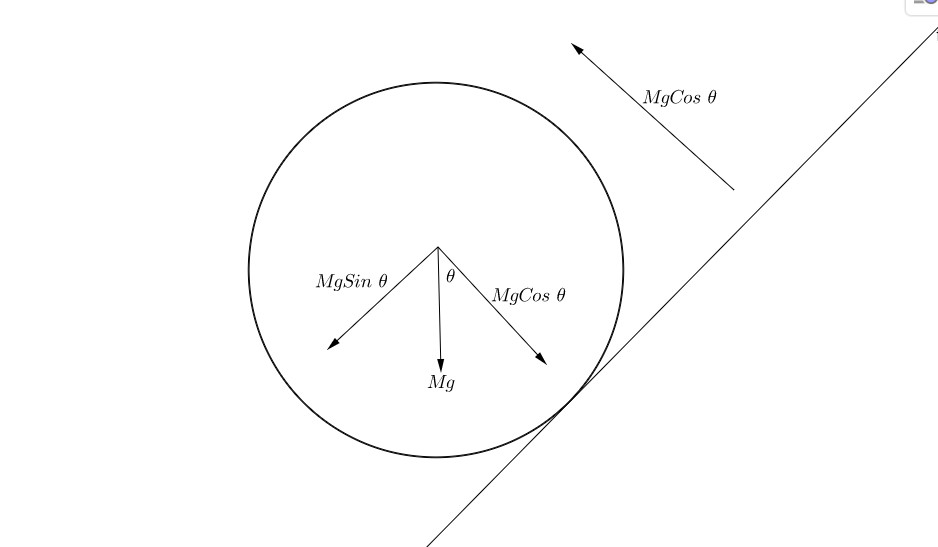 In this case the forces are still acting which were in previous figure , but here we have two different forces which gives it resultant motion and hence it moves despite of couple forces which don't infer with its motion .

2532 views around the world