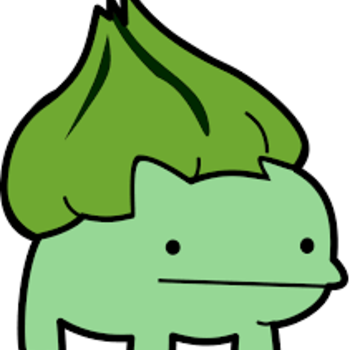 Bad is subjective, but Stalin killed more people than Hitler did.

Hitler killed people because he believed that they were root of all evil, while Stalin killed people just because they did not conform to his ideas. It could be argued that Hitler justified himself in "Mein Kampf," while Stalin did not justify himself and continued killing people.

Killing one person is a crime so killing millions cant be quantified relatively. If we draw comparisons quantitatively Stalin is generally seen as killing more. However, Hitler's victims extended far beyond the Jews. 1 in 6 Poles lost their lives and of the 27 million Soviet casualties it is estimated that at least 15 million at were civilians. Moreover millions of Soviet POW's were killed or starved to death. None of these can be attributed to fighting. Both men personified evil and one is as bad as the other.

See all questions in Fighting for Freedom

1395 views around the world