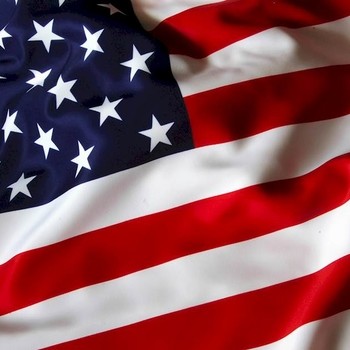 The goal of the Union was to reconcile the North and South once more.

The Civil War was originally fought to preserve the Union and evolved into a war against slavery with the Emancipation Proclamation in 1863.

After the war, the goal of the restored Union was to reconcile the North and the South. There were questions as to how to restore the South, which had been devastated by war. Another question was the integration of the millions of freed slaves into mainstream society.

Furthermore, there was also the question of how to deal with Southern loyalists, Confederate generals and soldiers, and others. To put it simply, there was a lot of work to do to rebuild the country.

Take a look at this website to learn more about these goals, collectively known as Reconstruction.

1045 views around the world