Biology The Elements of an Ecosystem Abiotic and Biotic Factors

Ecosystems are the combination of living organisms (biotic) and the non-living components (abiotic).

Ecosystems are an important level in the hierarchy we use to understand ecology. 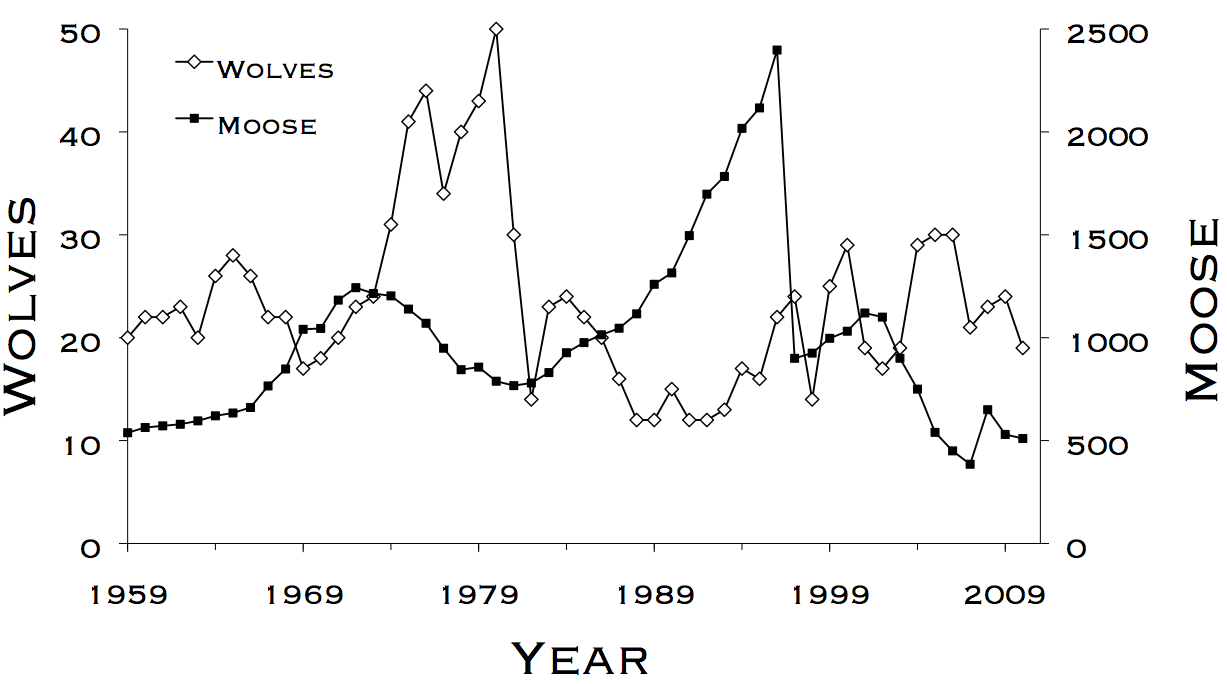 The impact of climate change (abiotic) on moose population in areas like northern Minnesota is a god example of how living organisms interact with non-living components of the areas where they live. The moose population has declined significantly in the past decade as seen in the graph below. 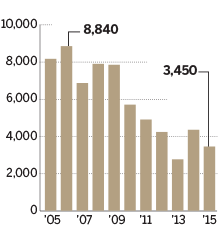 This video provides additional information about the levels of organization used in ecology.

See all questions in Abiotic and Biotic Factors

858 views around the world