How does an atomic spectrum get affected by external electromagnetic fields?

A spectrum contains spectral lines pertaining to each transition an electron can make from one energy level to another.

An example is atomic spectra: 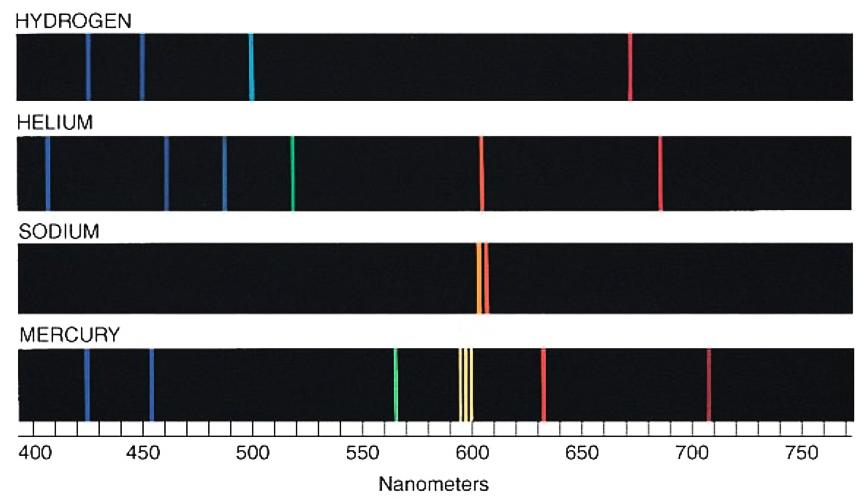 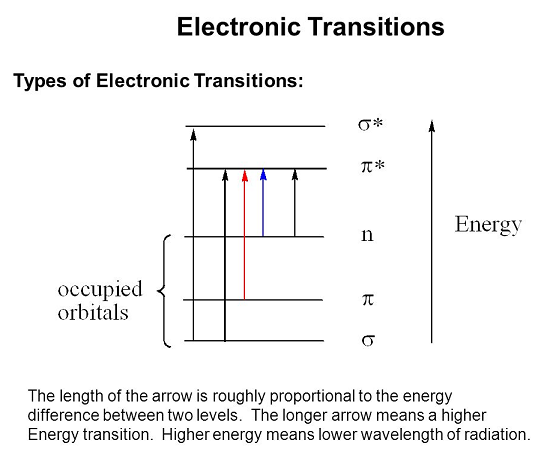 However, when you apply an electric or magnetic field, you may cause the energy levels to split, introducing more possible electronic transitions than before.

One case (probably the one you're looking for) is the splitting of degenerate energy levels using an electric field---the Stark Effect---like this:

Focus on only how the energy levels go from one to multiple levels; that's the important part here. Ignore the S, P, and D symbols.

This would cause the splitting of spectral lines in accordance with the electric field, turning one line into multiple lines:

The Zeeman effect is similar, but it is accomplished using magnetic fields instead.

A simple case is the splitting of degenerate energy levels, as before, due to the interaction of the magnetic field with the magnetic dipole moment of each angular momentum quantum state. 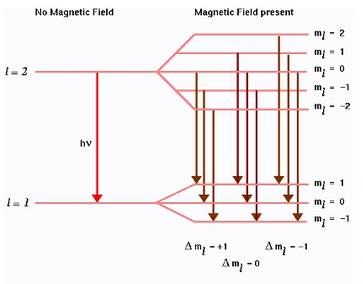 This, again, yields a splitting of spectral lines in accordance with the magnetic field:

3070 views around the world