So everyone is on the same page.

We need a common unit of measurement so that no matter who it is and where they are they are measuring the same. A meter is a meter in Japanese, Spanish, French and every other language. 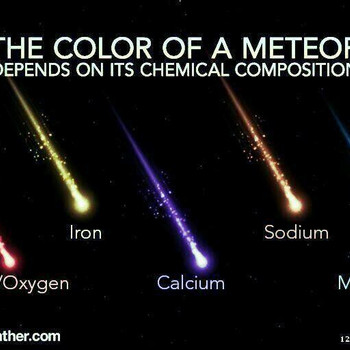 Many years ago people used parts of their body to measure things.

For example, they used to measure things by the width of a thumb.

Obviously, people have different thumb sizes, so this could result in errors.

When NASA was building its $125 million orbiter to study the climate of Mars, the team that built the orbiter used the English system of feet and pounds, but the navigation team used the metric system of metres and kilograms.

The navigation team mistook readings measured in English units of pound-seconds for the metric measure of newton-seconds.

As a result, the orbiter crashed on the surface of Mars. 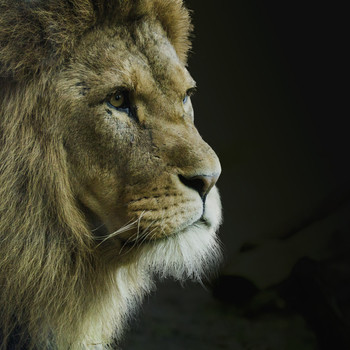 Consider the measurement of length.

The first introduction of standardisation, to some extent, partly solved this. Take for example the measurement of the 'foot'. One person's foot length may be different length to another's. So standardising this, say. to the foot of a king is fine until that king is replaced by another one.

Gradually it was decided that there should be a constant measurement base. Internationally this is now the metre. The question comes to mind how do you maintain this unit of measurement so that does not change. Initially it was a length of metal stored in a temperature controlled room. Now they measure it in the wave lengths of light.

See all questions in Measurement and Units

4650 views around the world