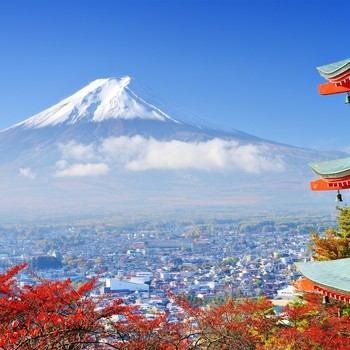 Short circuits occur when you make a circuit without any resistance.

For there to be a circuit, where electrons move freely from one pole to the other, you need a negative and a positive pole, which you have in a battery.

When you put batteries in a toy. You create a circuit with the toy being the resistance and your battery being the power source with a positive and a negative terminal.

912 views around the world