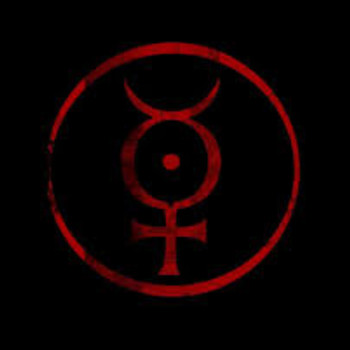 We will never know if that really happens or not but i can still answer you....

The American astronomer Edwin Hubble made the observations in 1925 and was the first to prove that the universe is expanding. He proved that there is a direct relationship between the speeds of distant galaxies and their distances from Earth.

What Edwin Hubble discovered was that the galaxies with the stars and planets inside them were constantly in motion which gave us all a feeling that yes, the universe does expand.

Although this is just a hypothesis which we assume to be true.

i hope this answered your question

259 views around the world