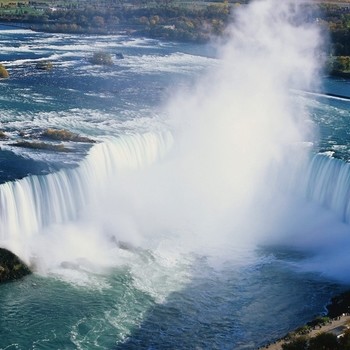 In general, for a compound to be soluble in water, it has to be able to form hydrogen bonds with water.

Also, these hydrogen bonds have to be stronger than the existing intermolecular bonds and attractions of the solute and of water.

Polar compounds can only dissolve in water if they can form hydrogen bonds with water. This is because the energy created when polar bonds are formed is less than the energy needed to break hydrogen bonds, so no bonds will form between the solute and water. 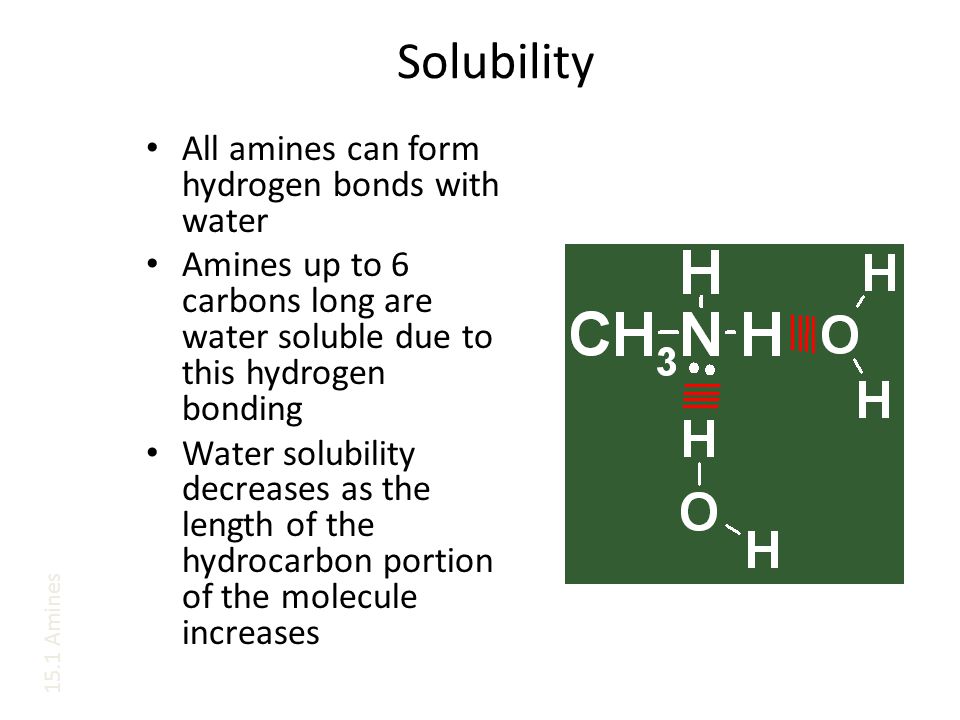 But this isn't the case with haloarenes because the energy needed to break the hydrogen bonds is higher than the energy released when new bonds form between water and the haloarene.

However, some basic haloarenes are slightly soluble in water, such as bromobenzene.

1971 views around the world