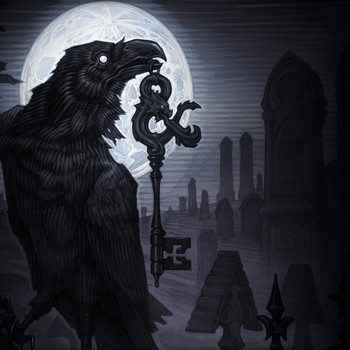 Whenever you wanted several lights to be controlled by a single switch.

For example in a large sports hall or classroom.

One of the simplest circuits is that in your flashlight or torch which is a series circuit providing power the ability to control the power.

The battery is wired to supply power to the lamp through a switch to turn it on and off. All three of the components are wired in series.

If you needed a flashlight with more powerful light or more time with the light on, you could get a bigger flashlight with more batteries, and they will need to be installed in series. That is why you need to correctly follow the and markings in the battery compartment and on the battry to get it to light up.

The power switch on your computer is usually wired in series to control the power entering the computer on a parallel circuit.

The light above you is powered by a parallel circuit but controlled by a switch wired in series with the light.

897 views around the world