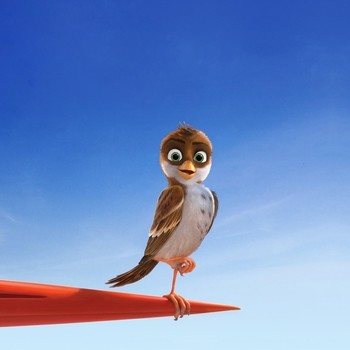 According to Rutherford’s Atomic model electrons revolve around the nucleus. This model resembles the solar system in which the nucleus plays the role of sun and the electrons of revolving planets.

According to Electromagnetic theory any charged body under acceleration radiate energy in the form of electromagnetic radiations. As an electron is also an accelerated charged particle, therefore it loses energy continuously while revolving around the nucleus. As a result of this a moving electron will come closer to the nucleus spirally and finally will collapse the nucleus. 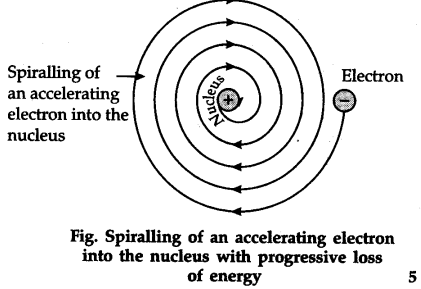 It was calculated that the electron would fall into the nucleus and collapse in less than seconds. But this does not happen. Therefore, Rutherford Atomic model could not account for the stability of atom.

984 views around the world