How do you specify the size of a planet?

Diameter of planets are measured in kilometers.

Astronomers can know the distance to planet by radar measurements, then they measure the angular diameter. By using trigonometry we can calculate the diameter.

The largest planet in our solar system is Jupiter. It has a diameter of Kilometers. 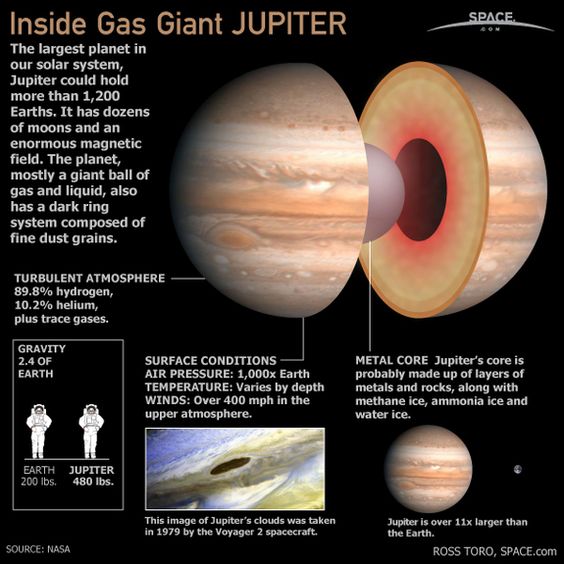 There are a number of ways of specifying the size of a planet.

Planets in the solar system are often given a size which is their radius in kilometres.

For large objects the unit of mass is the solar mass. Our sun being 1 solar mass.

2098 views around the world