When does a polar body form?

Polar body formation takes place during oogenesis, i.e. during meiosis. It takes place twice, both during M1 and M2, due to unequal cytokinesis. 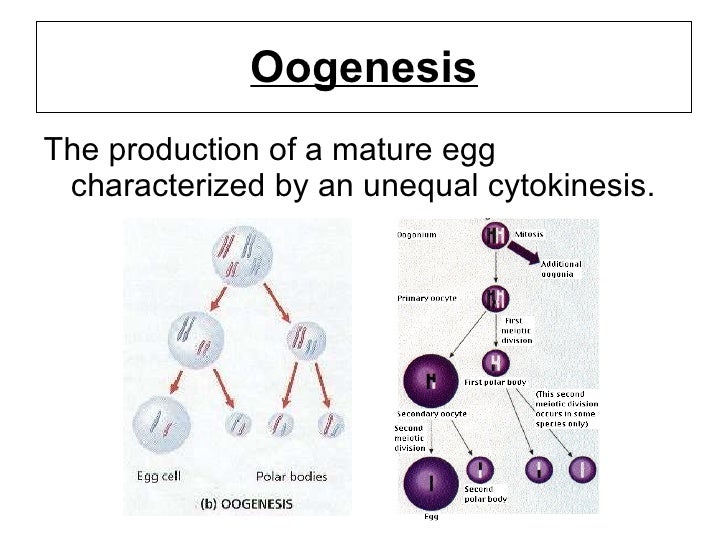 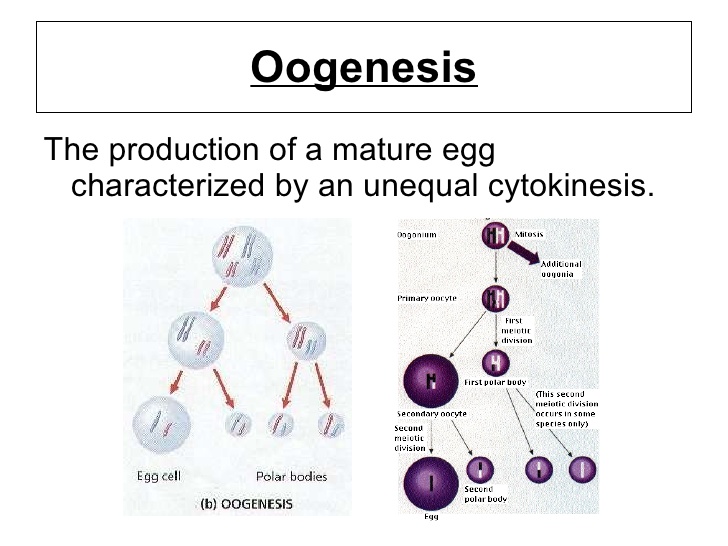 At the end of oogenesis instead of four possible gametes only one is formed but it preserves a lot of cytoplasmic material important for embryogenesis after fertilisation.

See all questions in Embryogenesis

4024 views around the world