Is there a relationship between rising CO2 levels and increased surface temperatures? 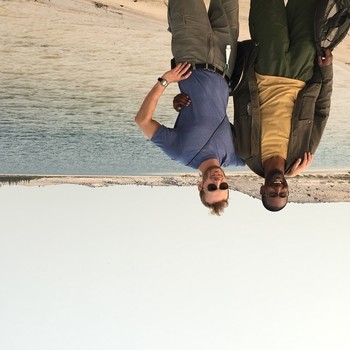 Yes, there is a relationship between rising levels and increased surface temperatures.

Carbon dioxide, or , is a greenhouse gas. This means that the longwave radiation emitted by Earth is partially absorbed by in our atmosphere, and a portion of that absorbed energy is re-emitted down to Earth.

If you are doubtful of this though, I strongly urge you to read peer-reviewed scientific papers on climate change from reputable scientific journals such as Nature, or Science.

An easy way to access these papers is by going on Google Scholar. Be sure to pay attention to the number of times an article has been cited (the higher the better) and the journal it was published in.

1187 views around the world