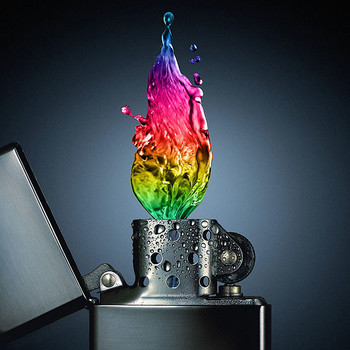 Mixtures can be separated via filtration, distillation, or chromatography.

Filtration is when a solution is passed through a filter in order to extract a solid from the liquid. This uses the difference in size/state of matter in order to separate the mixture.

Chromatography is when a solution is absorbed onto a surface and then a separate solvent is passed through the solution and surface. Based on the differences in absorbency and solubility, one substance will move farther along the surface than the other substance, thereby separating them.

1358 views around the world