1) Electromagnetic Waves : these are perturbations of the electromagnetic field; exactly as in water when you produce a perturbation throwing a stone a wave propagates through the entire medium the same thing occurs with this strange kind of water, the electromagnetic field, when you introduce a perturbation.
Consider this: you have a charged particle, say an electron; around it (because it is charged) exists an Electric Field (this is a complicated way to say that if there is another charge nearby it will "feel" the presence of your electron). Now let us say that the electron moves with constant speed; this will introduce around it a Magnetic Field as well! So basically around your electron there are now an Electric and Magnetic Field; well then, now give a kick to your electron (accelerate it); the acceleration will produce a ripple in the two fields (a perturbation) that will propagate like a wave!

The Speed of this wave will be called the Speed of Light.
In vacuum is denoted by the letter and has a value of:
In transparent media (air, glass, ice, etc.) the wave will slow down according to the characteristic of the material represented by its Index of Refraction giving a new speed:
.

The length (wavelength) and frequency of the wave will be connected by:

Frequency is the number of complete oscillations in 1 second (measured in ). Period will be the time needed to complete 1 oscillation.

According to the length or frequency of your wave (and way of producing it) you have different types of em waves collected into a continuous Spectrum:

2) Huygens Theory : this is a mathematical/geometrical way to describe the propagation of a wave. Huygens tells us that if you have a wave and consider a Front (an imaginary line joining point on the wave doing all the same thing) say a crest, to form the next front of your wave every point on the old front will be source of spherical waves whose envelope will produce the new one! Difficult ...but I prepared a (crappy) diagram: 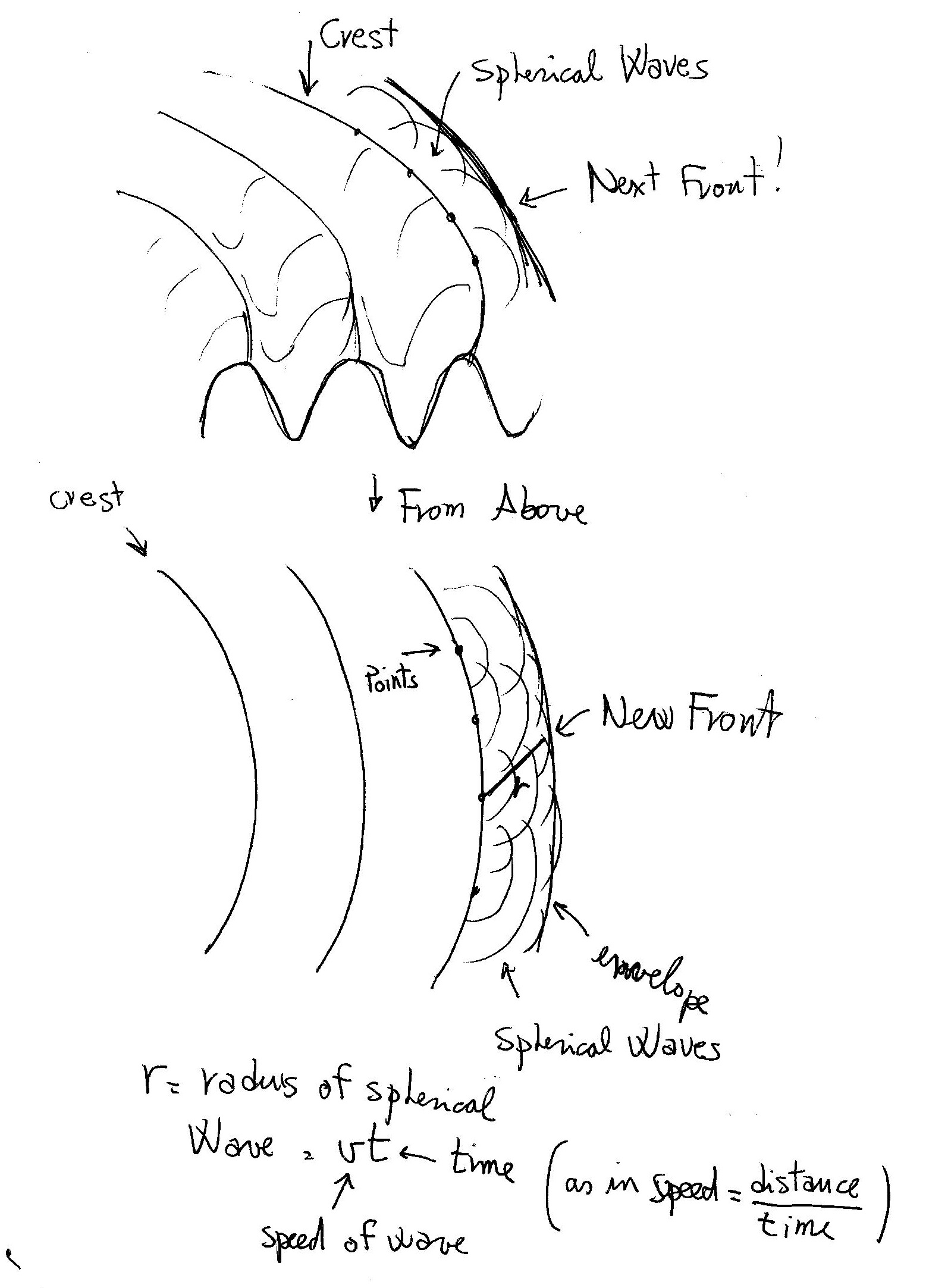 This theory works perfectly and is particularly good in describing reflection, refraction and diffraction. In theory you should use Maxwell's Equation but you'll get the same result and with a lot more trouble (Maxwell's Equations are very complicated)!

3) Diffraction : this is the phenomenon occurring when a wave meets a hole or obstacle; the wave enters the part behind the obstacle where there should be no possibility for the wave to go, invading the shadow zone.

This can be explained using Huygens theory; near the rim of the hole/obstacle the last point of the old front doesn't have a neighbor so its spherical wave ends up inside the shadow zone!

When the Electric field oscillates (as in the picture above) always in the same plane we say that the wave is Linearly Polarized. Looking at your wave (placing your eye on the axis of propagation) you'll see the Electric Field vector going up and down along a line.

Sometimes the wave propagates in such a way that the E field moves like a corkscrew: 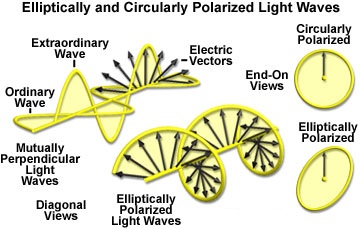 So the Electric Field vector will rotate during the propagation of the wave describing a circle or an ellipse!

If you observe the TV antennas on your roof and compare, say, the ones in the US with the ones in Europe you'll see a difference in the orientation of the metal rods; this is due to the different polarization direction of the waves used in the two regions. 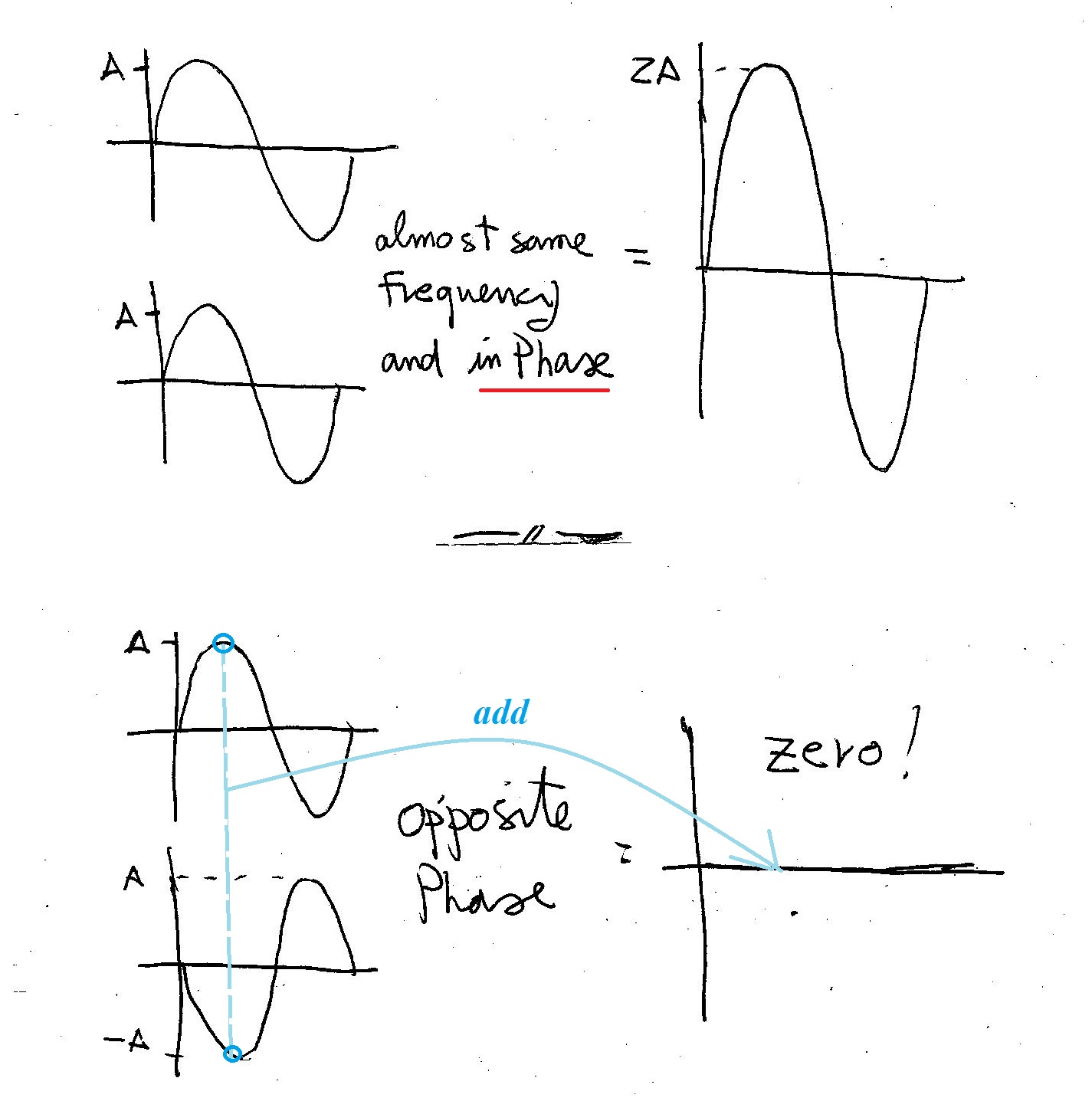 You can imagine that the resultant wave amplitude is obtained adding algebraically the contributions of each correspondent point of each wave!!!! This is called "The Superposition Principle".

In all the other cases when the phase is not exactly the same or the opposite you'll have various degrees of destructive or constructive interference.

The colors you see in a puddle of water because of some oil or lubricant on the surface of the water is due to interference. 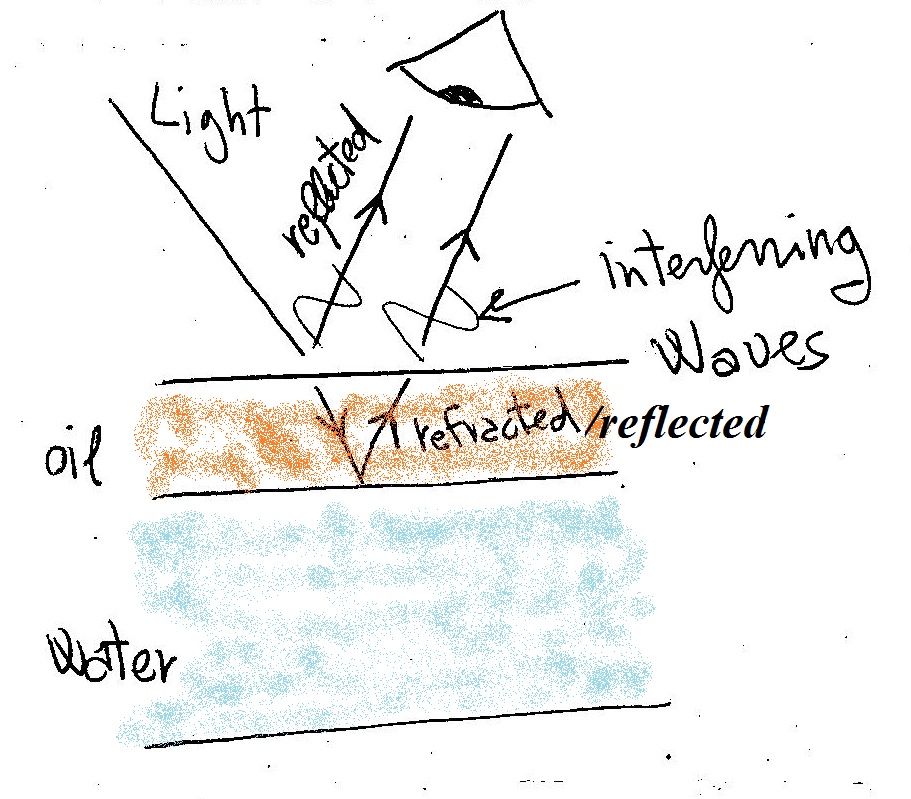 Some of the colors inside the white light of the Sun will be "destructed" while other will be maximized!

6) Electromagnetic Field : this is both easy and difficult. Difficult because when we hear talking about Fields we imagine weird looking Einstein lookalike subjects in lab coat talking nonsense; easy because a Field in Physics is nothing more than a region of space where in every point acts a Force!
As an example you know and feel the Gravitational Field produced by our planet (its mass); if you jump you go to a new point in this Field and you will feel the action of the Gravitational Force and you will fall!
So, let's say, at 10 cm above your position the gravitational force is acting and you can experience it! You live in a Gravitational Field.

Electromagnetic Fields are a bit more obscure because we cannot really feel them (we are not equipped to detect them; they say that some birds have in their brains tiny specs of metal that can be oriented according to the Earth's Magnetic Field allowing the bird to use them as compasses to guide them during migrations).

The EM Field is produced by a charge moving at a constant speed.
The moving charge, say , will produce around itself a region of space where now exists a force that can be sensed by another charge, say either at rest or moving with velocity .
This force is sometimes called Lorentz Force and given as:
:
showing the presence of an Electric () and Magnetic () force that together might affect the charge.

We sometimes visualize the Field by means of lines starting from the origin of the Field (as in the E field) and whose density (number of lines per unit surface) represents the strength of the field in that region; 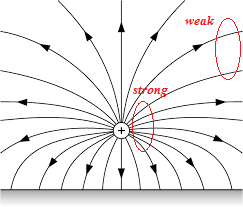 Hope it helps. Consider that is quite a wide area and you could write....books on these topics!
Anyway... 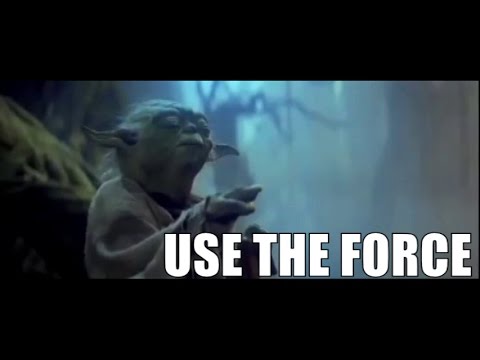 See all questions in Electromagnetic Waves

1764 views around the world