Why was the #"plum pudding model"# of J. J. Thomson rejected?

For the simple reason that it was inconsistent with newer experimental data...

See this site. And I should add that J. J. Thomson was considered a scientific giant (he was a full prof at Cambridge at the age of 30!). He considered the evidence that there was at the time, and proposed a reasonably useful scientific model. Later evidence was inconsistent with the model proposed by Thomson, and an atomic model was advanced in order to incorporate the new data. 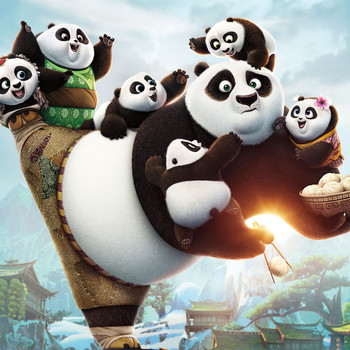 J.J Thomson's model was rejected for the following reasons.

Though the plum pudding model proposed by J.J Thomson was able to explain the stability of atom; it could not satisfactorily explain the results of the gold foil experiment conducted by Rutherford.

2) Rutherford's model also showed that there is a very dense positively charged area in the center of atom which was later discovered as the nucleus. And according to Thomson's model there is no scope for nucleus.

These were the reasons which led to rejection of Thomson's model of atom.

9799 views around the world