The idea here is that the acid dissociation constant, , is essentially a measure of the degree of ionization of an acid.

When an acid is added to water, an ionization equilibrium is established

The position of the equilibrium can be determined by looking at the value of the acid dissociation constant, which is defined as

For , the equilibrium lies to the right, meaning that the forward reaction is favored a significant number of molecules ionize to produce hydrogen ions. This is what we see with strong acids, which ionize completely in aqueous solution.

For , the equilibrium lies to the left, meaning that the reverse reaction is favored most of the molecules do not ionize to produce hydrogen ions. This is what we see with weak acids, which do not ionize completely in aqueous solution. 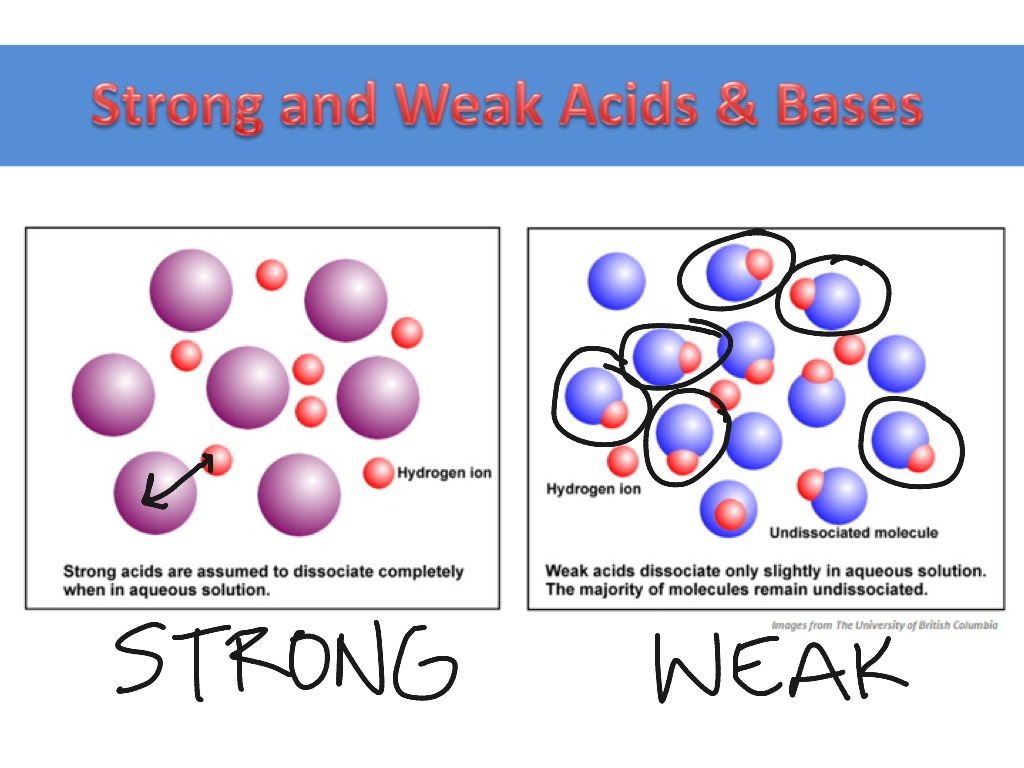 You can thus say that the smaller the value of , the less ionized the acid and, consequently, the fewer hydrogen ions produced in solution.

In other words, you can say that the smaller the value of , the lower the equilibrium concentration of hydrogen ions.

The acid with the smallest will thus have the lowest equilibrium concentration of hydrogen ions.

Keep in mind that all three acids will have equilibrium concentrations of hydrogen ions that are lower than the initial concentration of the acid, but the acid with the smallest value of will have the lowest concentration.

In fact, you could probably use this approximation

for all three acids, but this approximation will hold best, i.e. it will be most valid, for the acid with the smallest value of .

See all questions in Dynamic Equilibrium

948 views around the world