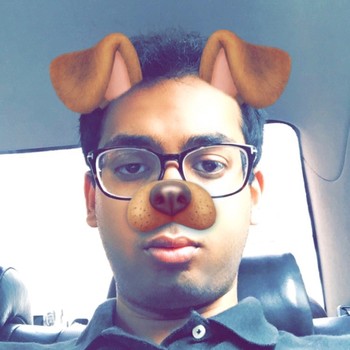 The formula for density is ; where is the density, is the mass, and is the volume.

Let's substitute the relevant values into the equation:

Therefore, the mass of solute is .

The mass of solute is .

Refer to the explanation for the process.

Another way of expressing the density formula is:

(It doesn't hurt to know that the Greek lowercase letter rho, , is a symbol for density. The Latin D is also acceptable.)

The question gives volume and density, and asks for the mass, which is unknown.

Rearrange the density formula to isolate . Plug in the known values and solve.

(rounded to two significant figures due to 2.5 L)

364 views around the world