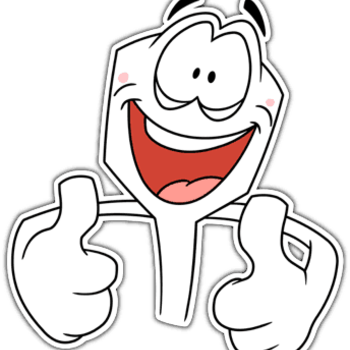 A physical quantity having both magnitude as well as a direction it not all ways is a vector.

Lets come to the basics :

There are three basic physical quantities:

1.Vectors-Physical quantities which require magnitude and direction for their complete representaton ;AND follow the laws of vector addition is called a vector.

Now consider an Electric current-(one may wrongly consider it as a vector as it has both magnitude and direction.) 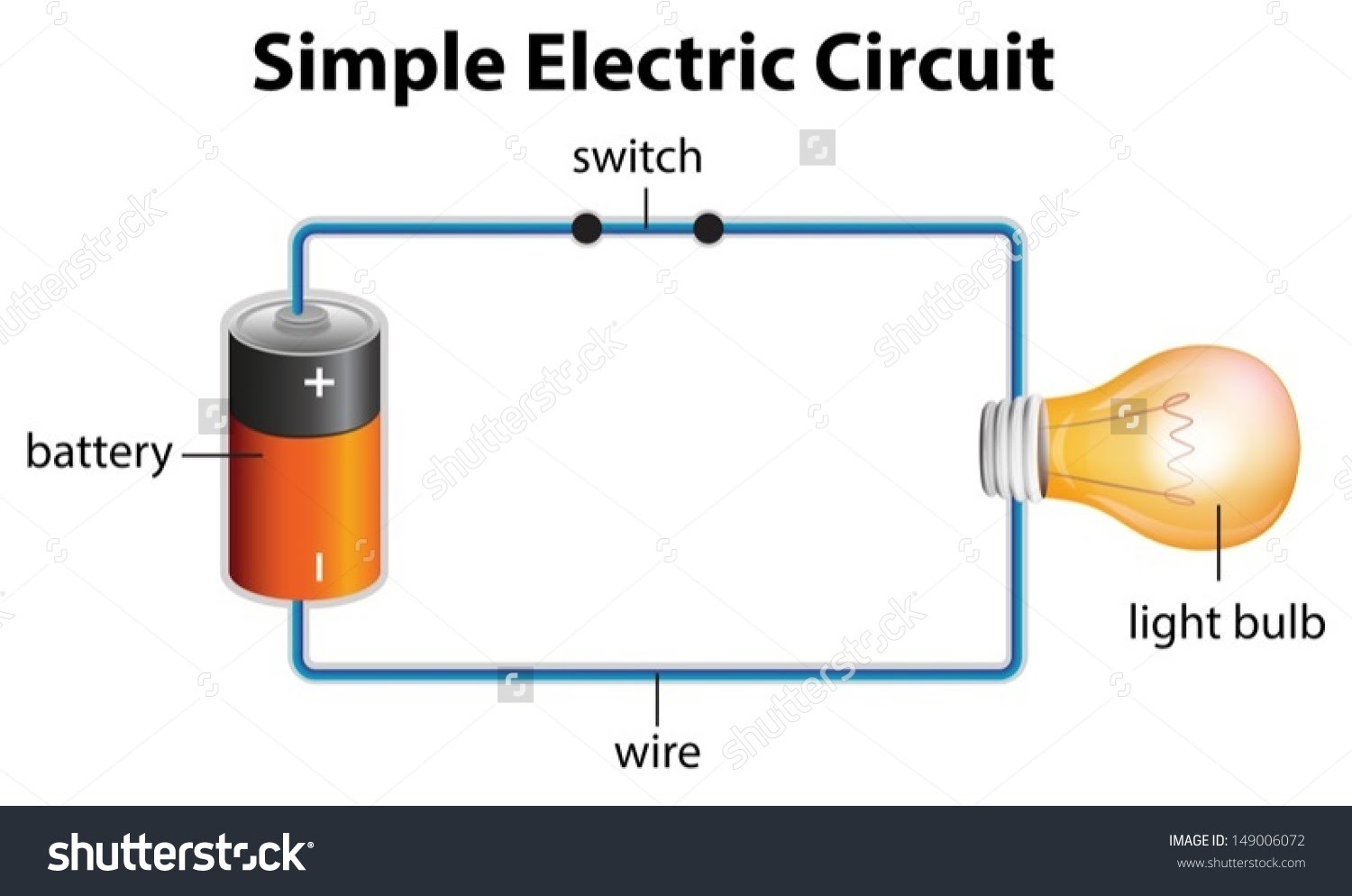 This is a simple diagram.

but if we add an battery just beside the light bulb,that will too provide current;but the total quantity if current will simply add up.

Hence They will get added algebraically; and thats too the reasons that two batteries at any angle will provide the same current.

But if they were vectors this wont have happen as it would follow the triangle law.

261 views around the world