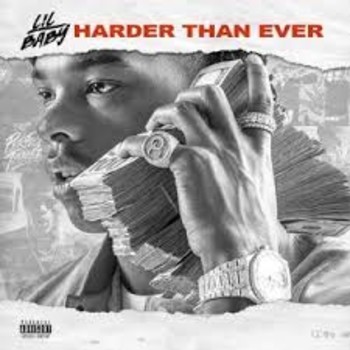 If you didn't know there were two layers of the core I will briefly explain.

500 views around the world