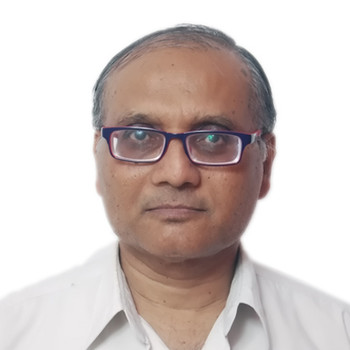 Stars can range in mass from the most numerous and least massive red dwarf stars to the rare and colossal hypergiant stars.

The most massive stars are the blue giants, supergiants and the extremely rare hypergiants. The extreme example in the Milky Way is the blue hypergiant Eta Carinae, thought to have 150 times the mass of the Sun. In the Large Magellanic Cloud, four stars have been discovered in the R136 star cluster within the Tarantula Nebula, more massive than any others on record. The largest of them, called R136a1, is about 265 times the mass of the Sun.

355 views around the world