The answer depends on which definition of acids you are using. Details follow...

In the Arrhenius and Bronsted-Lowry definitions of acids, a molecule must contain a hydrogen atom to be categorized as an acid.

In the case of Bronsted acids, the hydrogen atom is bonded to an atom with high electronegativity, such as oxygen, chlorine, fluorine and so on. This causes the bond with the hydrogen to be very polar, and the hydrogen atom acquires a partial positive charge. Is another molecule or ion (a Bronsted base) removes this hydrogen, it does so in the form of a positive hydrogen ion, resulting in what is called an acid-base reaction.

In more modern definitions, such as the Lewis definition, it is possible for a particle to be recognized as an acid without containing hydrogen in its structure. 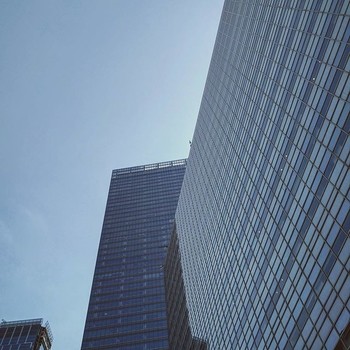 I'm assuming you're asking whether or not hydrogen is present in acidic compounds. If so, yes; hydrogen is always present in an acid. This is because an acid is a substance that donates hydrogen ions, so logically, an acid must have a hydrogen ion to begin with. An example of an acid would be .

However, keep in mind that if a compound contains hydrogen it doesn't necessarily mean that compound is an acid. For example, contains hydrogen, yet it's not an acidic compound. This is because contains a anion, which makes it a base.

If you can distinguish between as a base and as an acid, you'll better understand this topic.

Keep in mind that what I said will only apply if you're following the Bronsted-Lowry definition for acids, which is traditionally what students first learn in a basic chemistry course.

337 views around the world