Your teacher's statement is right - depending on the situation.

I am assuming that you are saying that the teacher said "work done is equal to kinetic energy". Both work and kinetic energy are in units of Joules. The teacher's statement is an example of the principle of conservation of energy.

Energy is required to do work. Consider a situation in which you are pushing something to give it kinetic energy. You are doing work. The source of the energy you need to do this work would be calories in the diet you have eaten. When you have given the object some kinetic energy, that object now possesses that energy.

It is necessary to properly interpret that statement "work done is equal to kinetic energy". It depends on the situation. Work can also be be done in a way that the energy is turned into heat, or electrical energy or several other forms. So there are situations in which that statement would not be true.

The teacher's statement would be true, if the situation you have been considering is one where work is being done to accelerate an object. The work done (measured in Joules) accelerating the object will be the kinetic energy gained (measured in Joules). But there are still conditions to consider.

So I expect that the situation when your teacher said that had details that you did not describe for us. 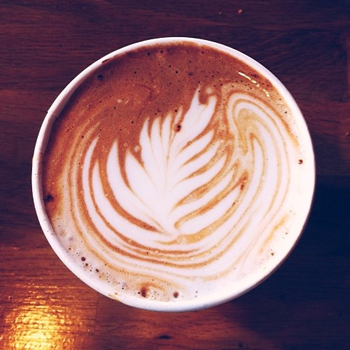 the definition of kinetic energy is

the work done/required in bringing an object to rest.

but by constant acceleration eqns

479 views around the world