How does climate change affect photosynthesis?

The process of photosynthesis removes Carbon dioxide from the atmosphere and turns the Carbon into Carbohydrates such as sugar starches, and cellulose. 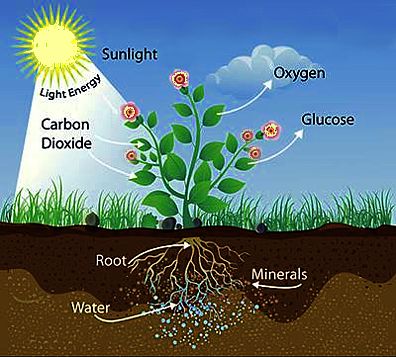 High levels of photosynthesis take large amounts of Carbon Dioxide out of the atmosphere to create sugars and starches used for plant growth.

4830 views around the world