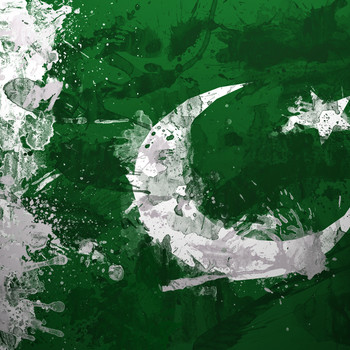 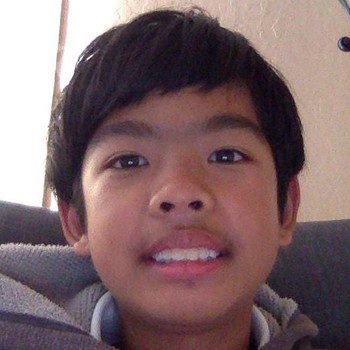 The answer is Yes!

Ribosomes are also known as factories of Proteins' synthesis

The reason for this is that ribosomes play an active role in the complex process of protein synthesis as they serve as the structures that facilitate the joining of amino acids. 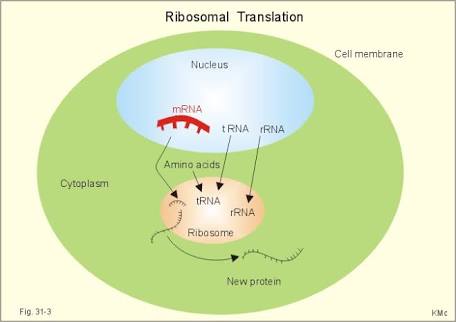 Protein chains formed are transported into cytoplasm in order to perform their vital functions. 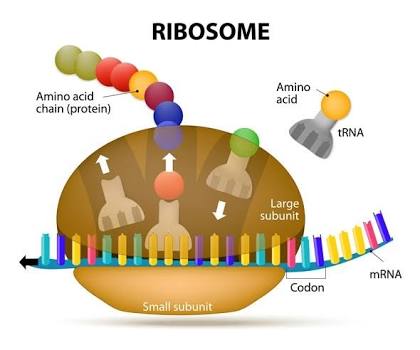 673 views around the world