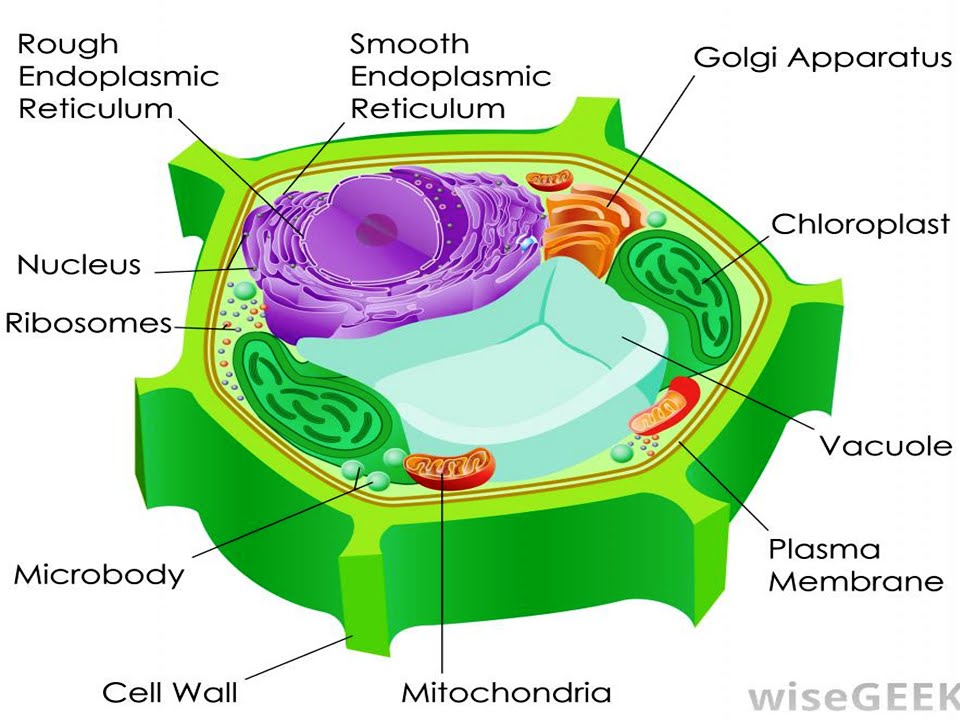 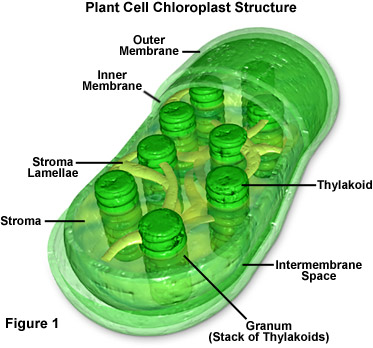 Inside the chloroplast, there are little sacks called thyloakoids. 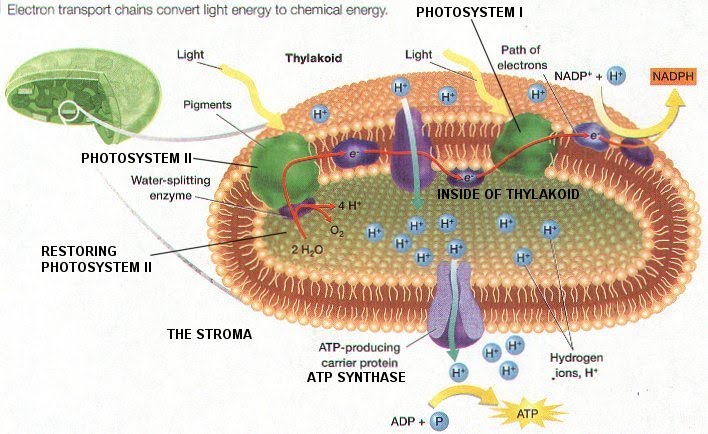 On the surface of the thylakoids are photo systems II and I (discovered in the opposite order, which led to to their seemingly out-of sequence names). Photo systems are a collection of pigments (chlorophyll is famous for its green color). Pigments are chemicals in which one of the atoms have an electron that gains energy from light. These electrons are then bounced around the photo system until it gets to a specific pigment known as the reaction center.

The chemical gradient is used by ATP Synthase to make more ATP (which is used as the energy currency of the cell to initiate other necessary chemical reactions). NADPH is used in the citric acid cycle:

After six times, the citric acid cycle makes glucose (, or sugar) which is a way for the plant to store the energy.

2443 views around the world