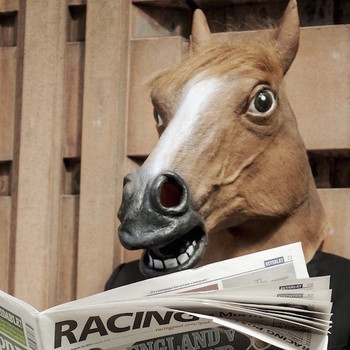 Electronegativity is described as the tendency of an atom to attract electrons. So when atoms are bonded together, the atom with higher electronegativity will attract the electrons towards itself, causing that side of the molecule to be more negative.

For example, in a water molecule, the oxygen atom has a higher electronegativity(3.5) (because it has more protons to attract electrons) than the hydrogen atoms (2.1). It attracts the electrons, pulling them away from the hydrogens.

This makes the oxygen atom slightly negative (because of the extra electrons near it) and the hydrogen atoms slightly positive (since its electrons are now farther away). 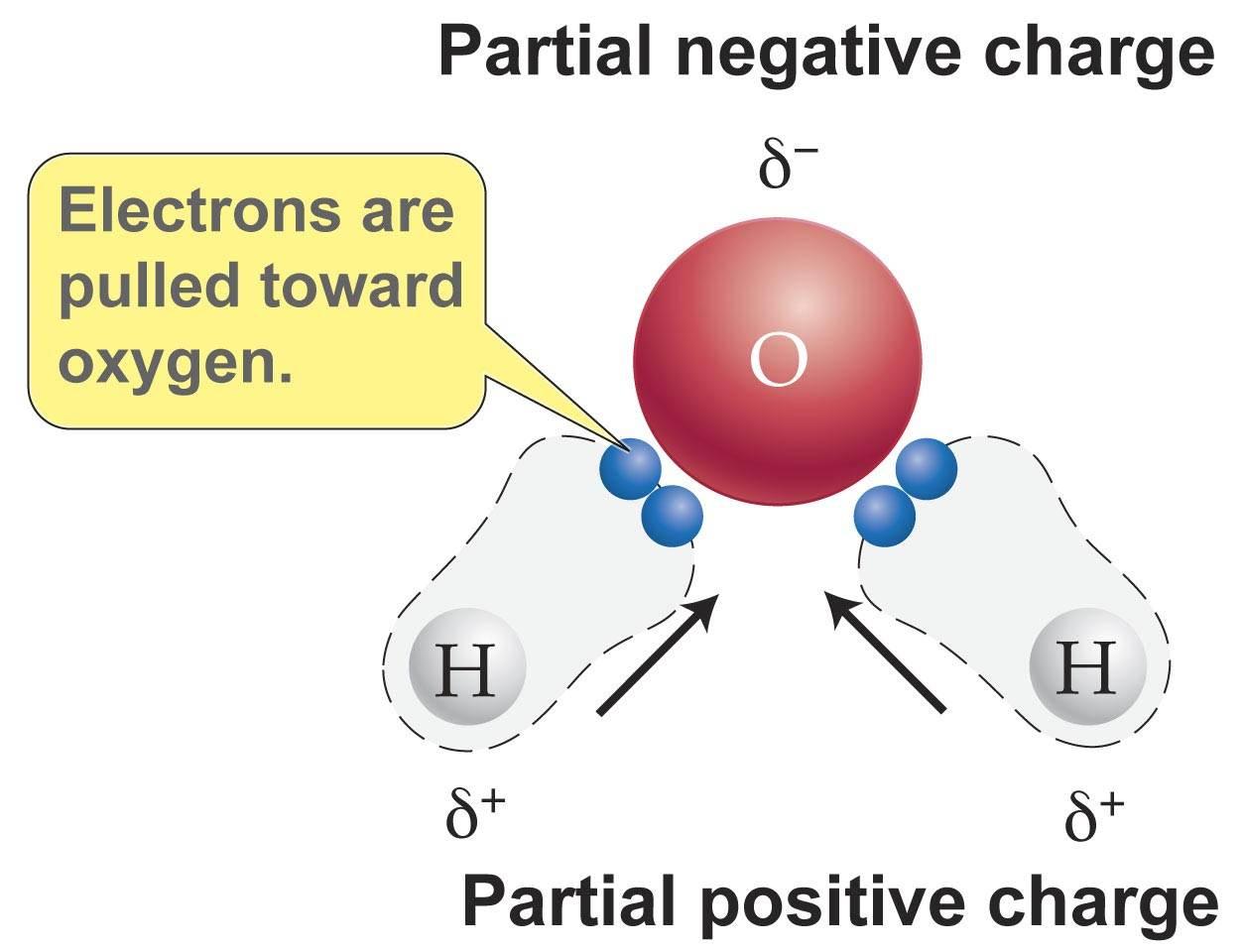 large differences in electronegativity cause polarity.

2715 views around the world