They are similar, in that they both have an inverse square relationship with distance, but Newton’s ULG concerns the effect mass has on other mass, and Coulomb’s law does the same for charges.

Newton’s Universal Law of Gravitation shows that mass is (very weakly) attracted to other masses, but because the value of the constant in this relationship (G) is very small, the effect is negligible until we consider masses in the billions of kilograms (moons, planets, stars etc.)

Newton didn’t explain everything in gravity - he would not even attempt to explain why mass should do this (hypothesis non fingo) nor did he find a value for G (that was Cavendish in 1798.) There also remains (unsolved) the reason why there is only ever an attractive force between masses (expressed as a negative sign in the equation, so that the force, is always in the opposite direction to the distance, .)

The equation that bears Coulomb’s name is very similar in form, but allows for both positive (repulsive) and negative (attractive) force vectors between charges, as charges can be both of the same sign in charge (repulsive forces) or dissimilar (attractive forces between opposing charges.) In effect, Coulomb’s law is a version of Gauss’s law.

There is generally a factor of or so in the difference between the two forces (assuming unit masses and charges) with electrostatic forces greater in size than gravitational ones, so the size of the constants dominates these effects.

For reference, the two equations (in scalar form) are, with and with 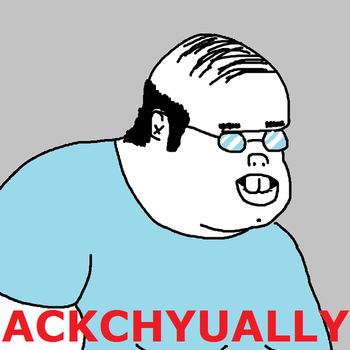 They both measure different types of forces

Newton's law of gravitation
1. It is always attractive
2. It is never zero
3-Used to measure gravitational acting between two masses

Whereas ,
Coulombs's law
1- Either attractive or repulsive
2- May be be zero
3- Used to measure electrostatic interaction between two point charges

408 views around the world