Are pulsars related to quasars?

I am no astronomer or physicist, so hopefully one can double check my answer.

When a star undergoes gravitational collapse, it compacts down. If the star is small, the end result is a body that is very dense and no longer generates heat. This is called a white dwarf.
If the star is large, when it collapses it compresses down to a singularity and it is so dense that the gravity is so strong that light cannot escape. This is a black hole.

Now a medium sized star has too much mass to evolve into a white dwarf but not enough mass to turn into a black hole. In this case the gravity is strong enough that there is collapse at the subatomic level and protons and electrons are fused into neutrons. This is called a neutron star. These stars still generate energy, and the whole thing has the density of an atomic nuclei. A teaspoon of it would weight as much as a mountain.

Sometimes these neutron stars rotate. Fast (many more rpms than a race car engine even). When they do the energy they emit appears to pulse. This is a pulsar. 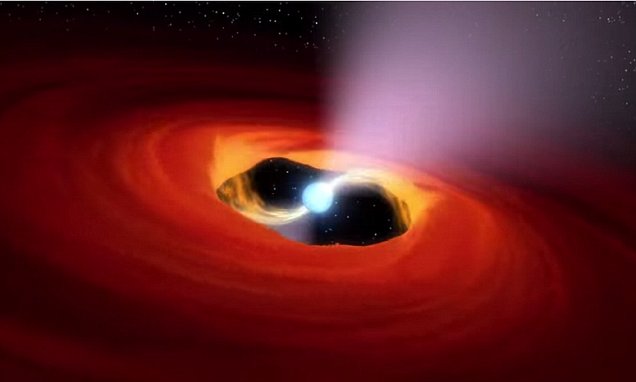 When you have a black hole, there is a point where light cannot escape, this point is called the Schwarzschild radius. Material well outside this point but still under the effect of the gravity of the black hole, rotates around the black hole. Do to the massive gravity, a lot of material orbits the black hole. I believe that this material essentially forms into a disc-like object that has about a trillion times more energy than our sun. This is a quasar. 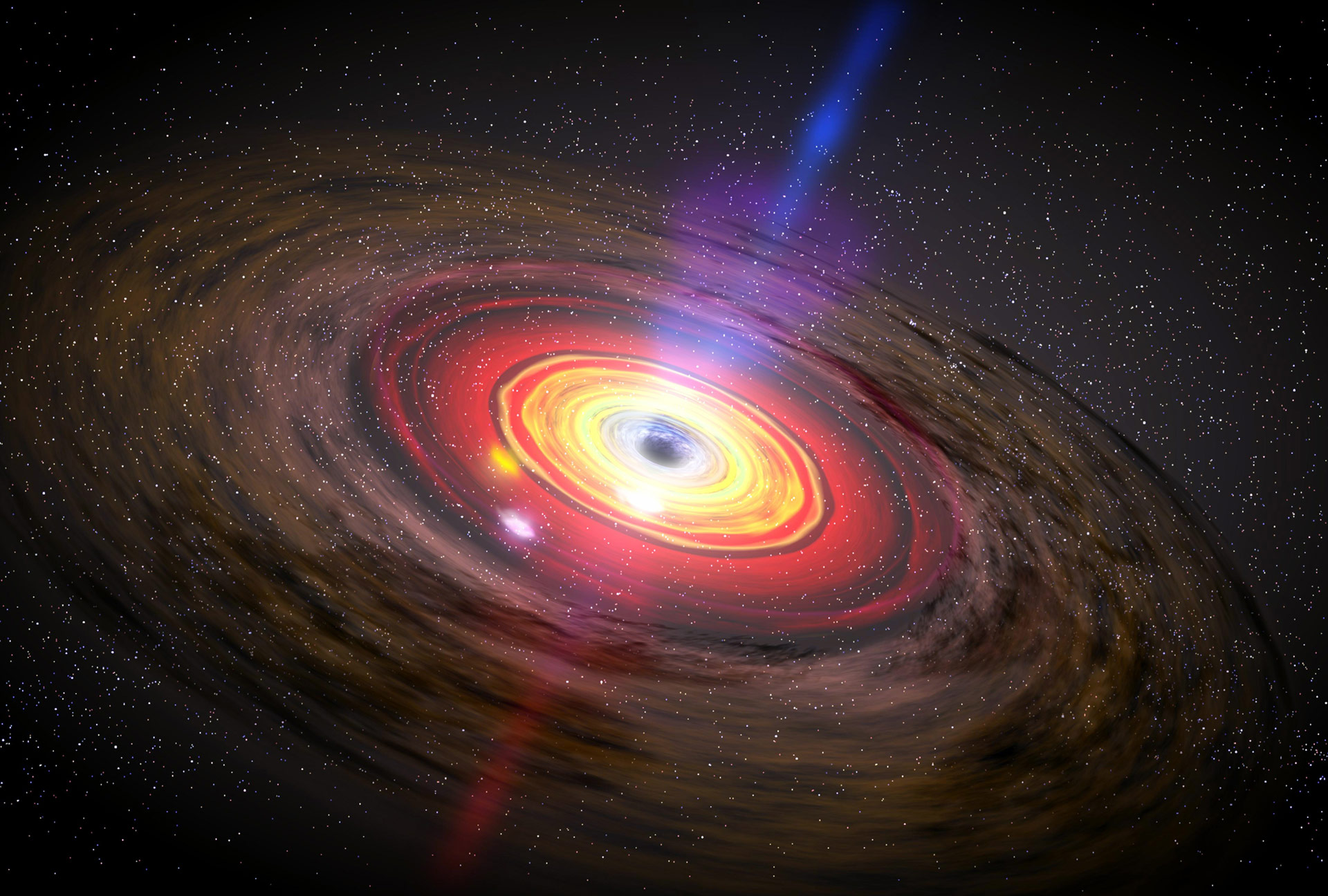 They kind of look the same in artist renditions, but they are very different, and a quasar is much more massive than a pulsar.

825 views around the world