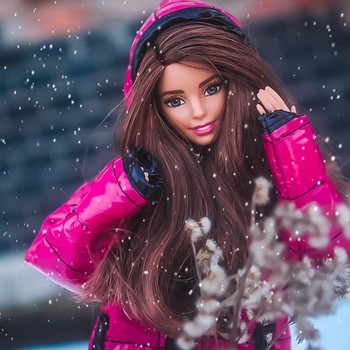 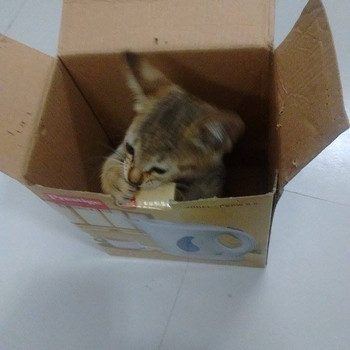 most of the non metals do not conduct electricity but there are some exceptions like graphite, Silicon-semi-conductor and metalloids(also semiconductors).

electrical conductivity in metals is due to the presence of free electrons which are absent in non metals.By free(free to move) electrons we mean the electrons that are loosely bound to the nuclei.

We know that metals have bigger atomic radii compared to non-metals.This means that the outer-most(valence) electrons are at such a distance from the nucleus that they are not pulled as strongly as the nucleus of non-metal atoms would(due to their smaller atomic radii and higher values of electro-negativity).

Hence metal atoms have low ionization potentials ie. they can form ions easily and it is these valence(free to move) electrons that are responsible for conductivity in metal atoms.(electricity is flow of charge caused by a potential difference between two points)