Chaucer’s characterizations of the Prioress, the Monk, and others connected with the Church are mainly what? 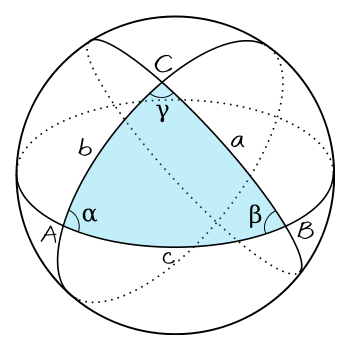 England, in Chaucer's time, was steeped in a traditional Catholic culture. Everyone would have known the various types of clergy and how they should behave. Of course, being human, some of these representatives of the Church fell short of the ideal, some very far short.

878 views around the world