Define algebra in terms that I can easily understand? 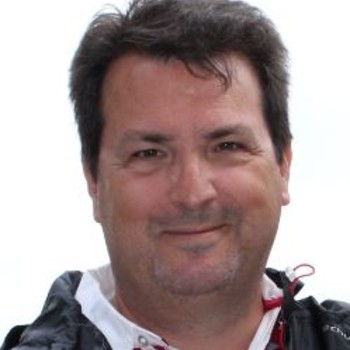 The evolution of algebra to nowadays passed through a huge transformations and revolutions during 400 years. First: at the begining mathematicians did not use leters or variables, they used the word "cosa" ("thing" in english), and for this reason they called "algebra cosica" and problems were in latin language and without any symbol or equation. Second, the apearing of symbol "=" and the last aphabet leters (X, Y, Z,...) in XVIIth century to represent the unknown data until the present.

In a few words, algebra is the part of mathematical science applyed to analize relations and conditions for existing solutions between variables and coefficients using arithmetic rules and to define relations between sets elements and his properties.

Disregard the answer. I misread the question.

1038 views around the world