Do protists represent a group of organisms that share common adaptations and ancestry as suggested by inclusion in a single kingdom?

Protista is most diversified kingdom but one thing is common about them: they are all descendants of first eukaryotic life that appeared on earth.

Protists are eukaryotic organisms not classified under Plantae, Animalia or Mycota (Fungi). They are mostly single-celled organisms, though multicellular/syncytial entities are also present.

Protists are included in single kingdom though they evolved along at least three distinct lines of evolution. All multicellular kingdom appeared from different groups of protists.

Despite common ancestry protists show enormous diversity in nutrition and are adapted to thrive in various environments. 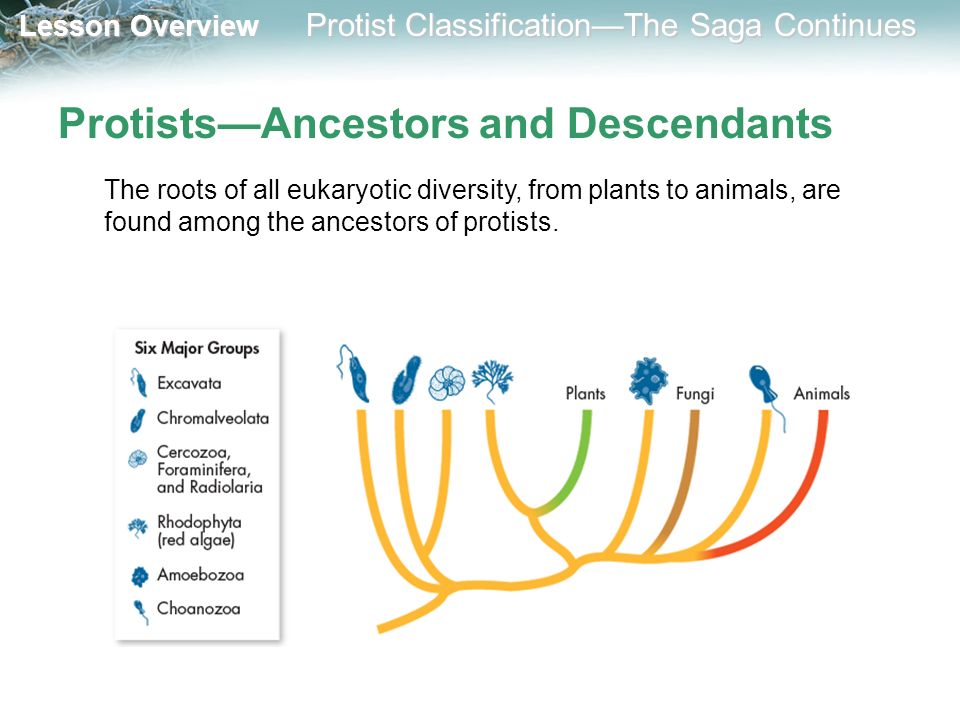 5400 views around the world