Does an electron move from one allowed orbit to another only when it absorbs or emits a fixed amount of energy?

Yes, that is what is meant by quantization of energy. It is not to say that the electron is actually in a fixed orbit (it is a simplified model), but there is a discrete set of energy level gaps in any given atom.

A given quantum of energy, , is present in a single photon (a "packet" of light). 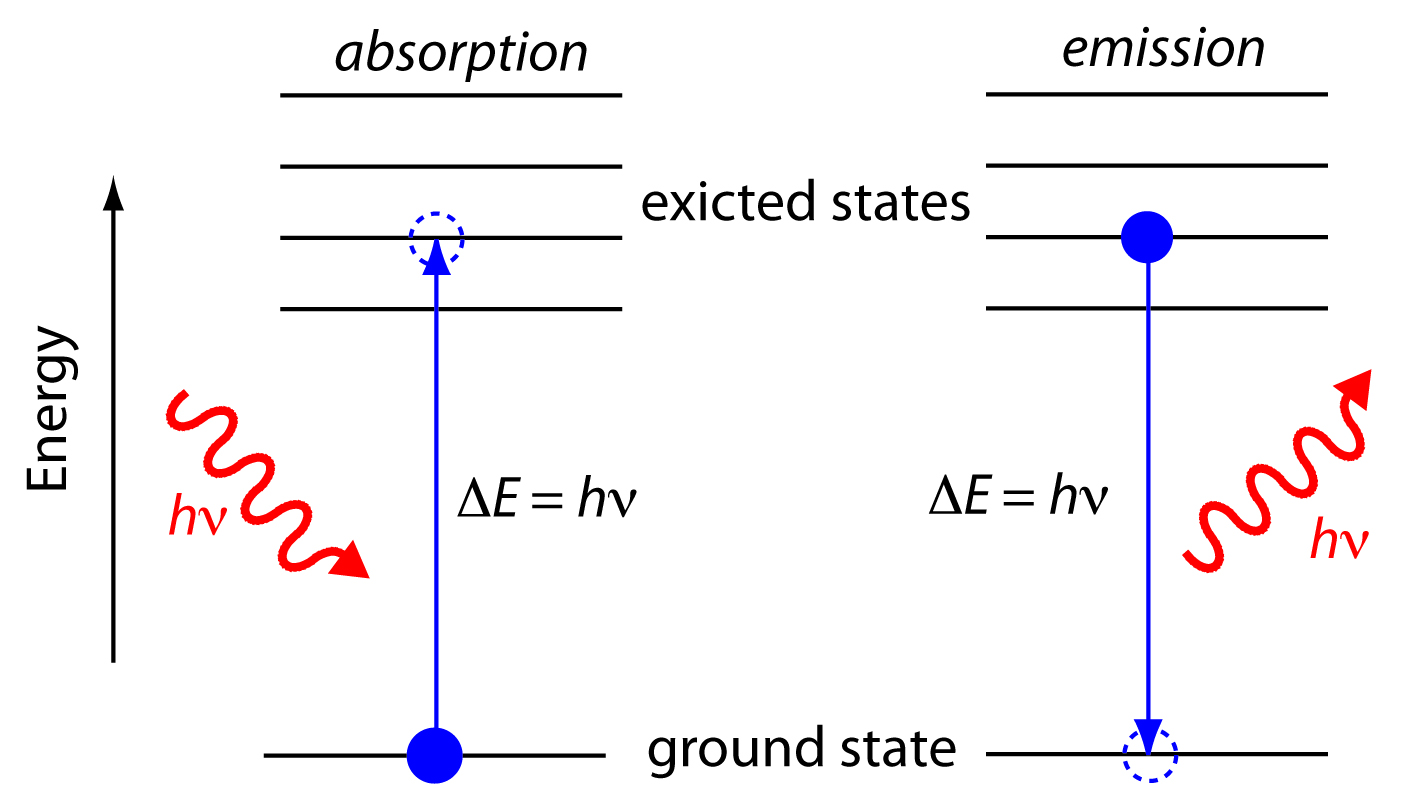 And if the electron being excited were to receive less than enough energy to get to the next energy level, it doesn't get there and falls back down to where it started.

1285 views around the world