Explain effect of temprature on change of state of matter? 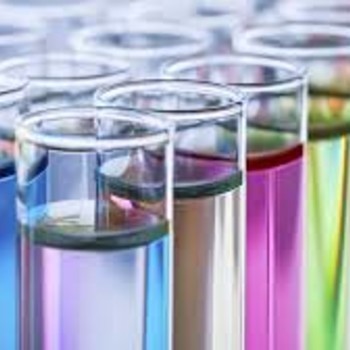 Matter exists in three different states solid,liquid and gas, all theses states are interchangeable. Temperature is a major factor responsible for causing this change.

Changing solid into liquid state;
kinetic energy is directly proportional to temperature. when a solid is heated the kinetic energy of some of its molecule increases, the collision between the molecules increases and the solid starts melting and becomes liquid
this point where a solid starts melting is called melting point.
for example: melting point of naphthalene is 353 K
Changing liquid into gas:
now when the liquid is still given heat the kinetic energy will also increase and there will be a point when the liquid will start changing into vapours. this point is called boiling point
for example: the boiling point of naphthalene is 49.12 k

642 views around the world