How do valence electrons form bonds? 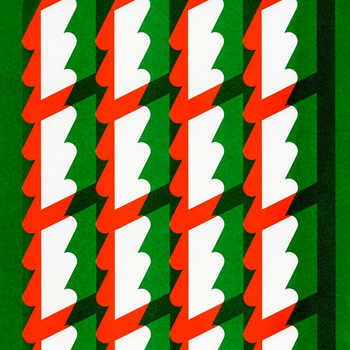 Ionic bonding is where electrons are donated and accepted to form cations and anions. The oppositely charged ions then form an ionic bond between them due to the relatively strong electrostatic forces of attraction between the two.

2342 views around the world