How are biomes distinguished from eachother?

Biogeography refers to how species and ecosystems are distributed in space. Thus, a biome is distinguished from other biomes not only by temperature and precipitation, but also by the evolutionary history of the organisms inhabiting it.

The organisms inhabiting a particular biome are determined in large part due to the temperature and precipitation of the area. The plants and animals found in a specific biome will be adapted to it. 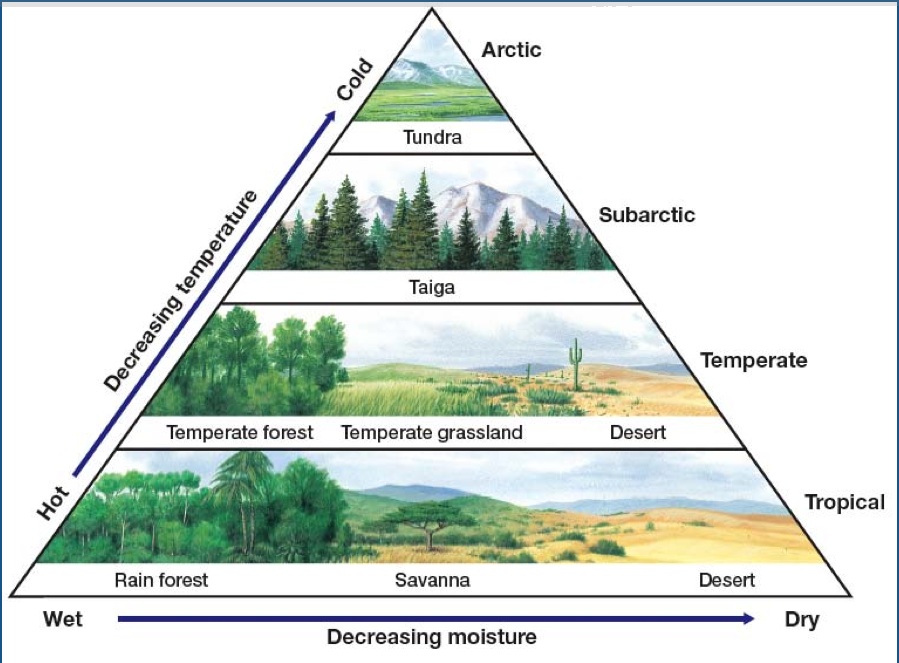