How are functional groups different? 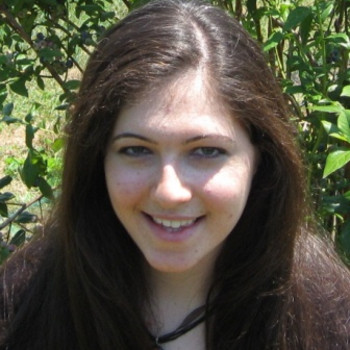 This is a vague question so I'll try to cover the basics.

A functional group is simply an atom or group of atoms attached to a parent molecule giving the molecule a unique 'character'.

Functional groups will determine the reactivity of the molecule.

As for how they are different, each functional group is specific to the type of atoms that make up the group.

For example, an alcohol or OH functional group is polar and protic, it is capable of hydrogen bonding and dissolves in water.

Compare this to ether which is just an oxygen between 2 atoms, the ether is polar but only partially capable of hydrogen bonding. The ether oxygen can accept a hydrogen bond, but doesn't have any H atoms on its oxygen atoms to donate H's to hydrogen bonding

You will have to study each functional group in detail to understand how they differ from the rest. This video below will help you understand what they are, what atoms they are made of, and how to draw them

4736 views around the world