How are Manifest Destiny, Annexation of Texas, and Mexican Cession related? 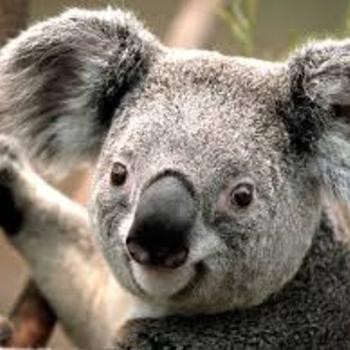 Manifest Destiny led to the Annexation of Texas. There was no conflict over this but President Polk of America also desperately wanted California, but Mexico refused to sell it. Thus, the Mexican American war was fought and resulted in Mexican Cession.

Manifest Destiny was the belief that American expansion was destined to expand across the continent. Because of this attitude, Americans invited Texas to join the US as the 28th state in 1845. Texas was formerly a part of Mexican territory, but had revolted. This was because American settlers in Texas refused to abide by Mexican laws that prohibited slavery in Texas. Mexico saw Texas as a temporary state in revolt and expected to subdue them in the future. When America decided to annex Texas, Mexico was furious because they believed they were stealing their rightful land. President polk also wanted the land of California for America, but Mexico refused to sell it to them. This was the reason for the Mexican American war. It is unclear whether it was provoked by America or started by Mexico. In the treaty of Guadalupe Hidalgo in 1848, Mexico ceded to America not only Texas but also the coveted land of California and the land east of it (this was about half of Mexico). This area was called the Mexican Cession.

See all questions in Exploration: Lewis and Clark to Manifest Destiny