How can graphs be used in real life? 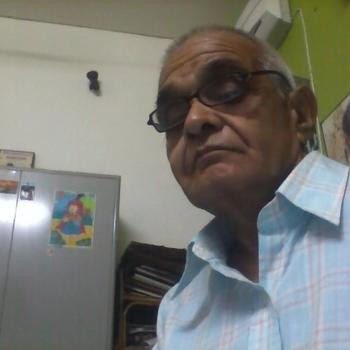 Then there are bar graphs, circle graphs which show comparative magnitude of different items at a glance. For example a bar graph may depict relative strength of various communities comprising a town population. A circle graph may show the percentage expenditure incurred on different household items during a month .

See all questions in Graphs in the Coordinate Plane